This is a collection of images none of which has had a posting of its own. The first two are actually neglected pictures left over from October. The final three were taken this November.

A robin feeds on elderberries. 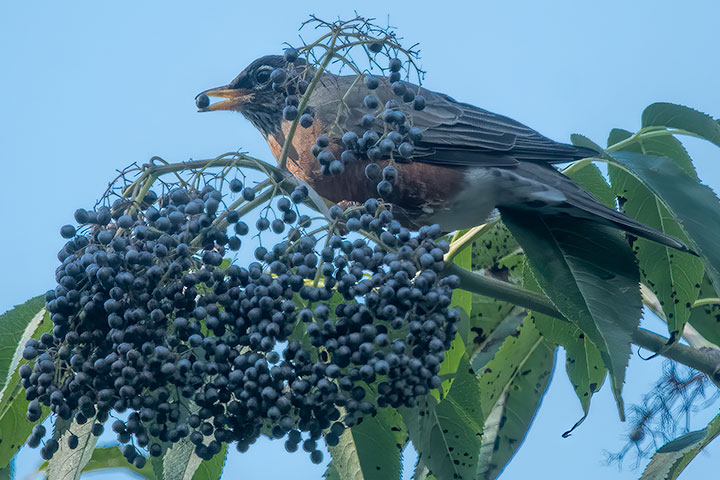 A Great Blue Heron lands on a rock in the water. 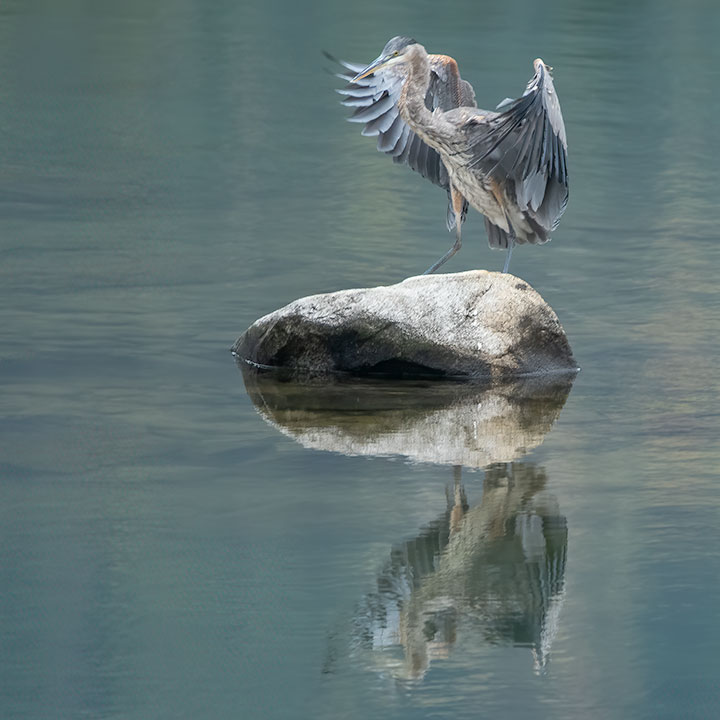 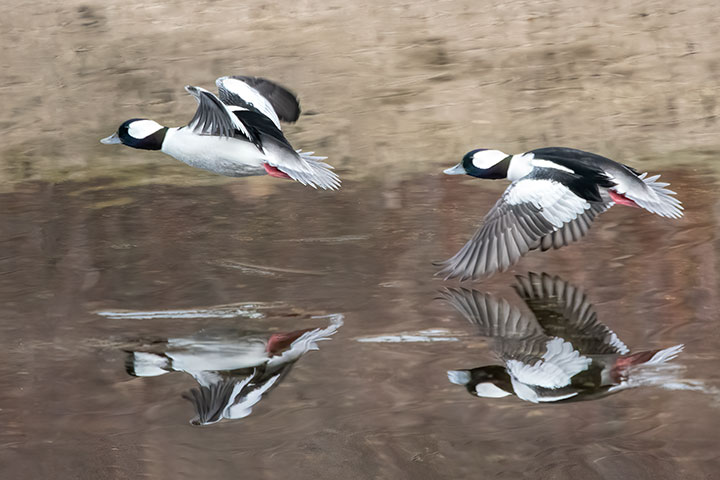 A Trumpeter Swan lifts its head out of the water as it feeds. 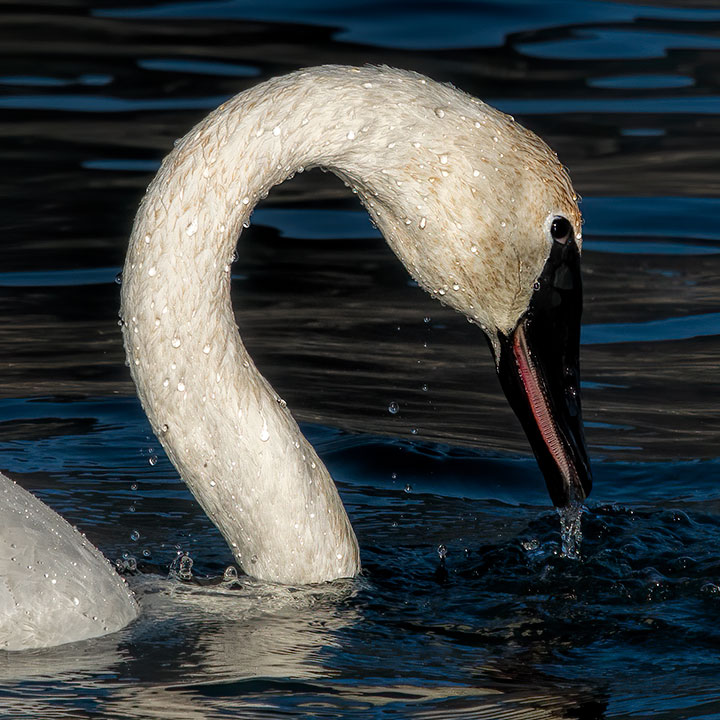 Had I not just photographed this dipper today, it would have deserved its own posting. After hunting on a creek bed, the dipper surfaced with an unfertilized Kokanee egg balanced on its tongue. The egg was promptly swallowed. 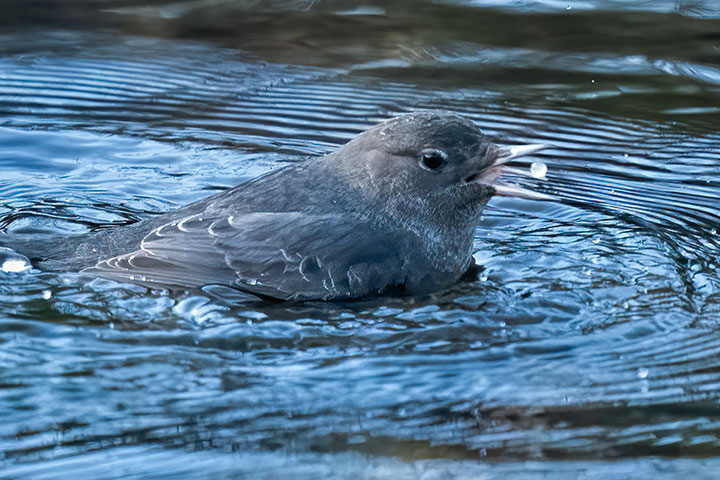