Margaret Atwood is among the many prominent authors and naturalists who recently sent an open letter to the Oxford University Press. The group expressed its profound alarm at the decline in a child’s awareness of the natural world. The petition notes:

Firstly, the belief that nature and culture have been linked from the beginnings of our history. For the first time ever, that link is in danger of becoming unravelled, to the detriment of society, culture, and the natural environment.

Secondly, childhood is undergoing profound change; some of this is negative; and the rapid decline in children’s connections to nature is a major problem.

What is particularly interesting is what precipitated this angst. It seems that the Oxford Junior Dictionary has been systematically replacing entries about nature with those about technology. The petitioners objected. Nature Canada, which offers a list of Oxford’s expunged words, summarizes the issue wryly: blog is in; beaver is out.

I share the concerns about nature awareness expressed by the authors of the petition, and with those of Canadian artist, Robert Bateman, who also commented upon the dictionary’s action:

Oxford’s defence is that dictionaries are designed:

to reflect language as it is used, rather than seeking to prescribe certain words or word usages.

It is a simple statement that turns the tables on the blame heaped upon Oxford: the dictionary merely reflects present usage—it is not a device for social engineering.

The analogy is that if your physician tells you that you have cancer (or whatever) do you appeal to him or her to merely change the diagnosis, rather than address the underlying problem? It seems to me that the Oxford Junior Dictionary is being blamed for recognizing a deeper problem: the decline in the relevance of the natural world to today’s children. Is this a problem of Oxford’s making? Hardly. Does Oxford make a convenient scapegoat? It would seem so.

My grandfather, Thurlow Fraser, was born in 1869 along the Ottawa River, just two years after Confederation. His father, Robert, taught him the names and behaviour of local plants and animals. Such instruction may well have been common in that day. While I similarly teach my grandson such things, I suspect that this behaviour has become an outlier in a changed country. When my grandfather was born, Canada was 19% urban and 81% rural. This has now reversed: Canada is 81% urban and 19% rural (Statistics Canada).

As people have moved away from the natural world, its relevance declined in the consciousness of Canadians. Is it Oxford’s fault that it recognized the same problem as did the authors, naturalists, and artists? It seems to me that the Oxford Junior Dictionary is being made a scapegoat for a something far deeper.

The solution (if indeed there is one) does not lie with shooting the messenger (Oxford); it involves dealing with the problem: the increasing irrelevance of the natural world for urbanites and their children.

I don’t have a fix. I could argue that this blog, with its frequent and clear delight in local nature, is an antidote. Yet, I am not so naïve as to endow my dabbling with such significance.

Six of my shots of local animals are offered as a requiem for the lost relevance of the natural world. Alas, the assessment of the Oxford Junior Dictionary is probably disturbingly correct. 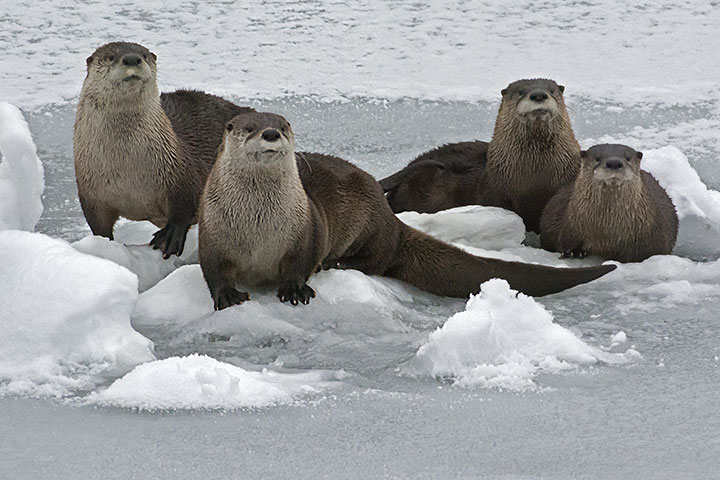 A heron is more concerned with eagle aggression than dictionary neglect. 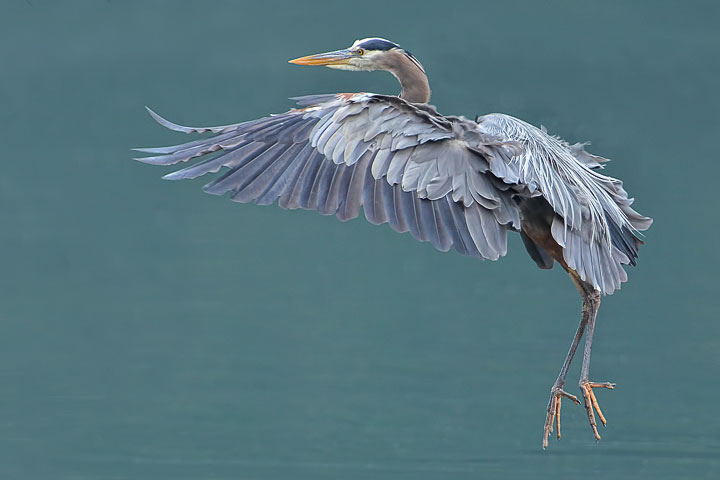 Will my visiting kingfisher stop by less often now that it has been deemed irrelevant? 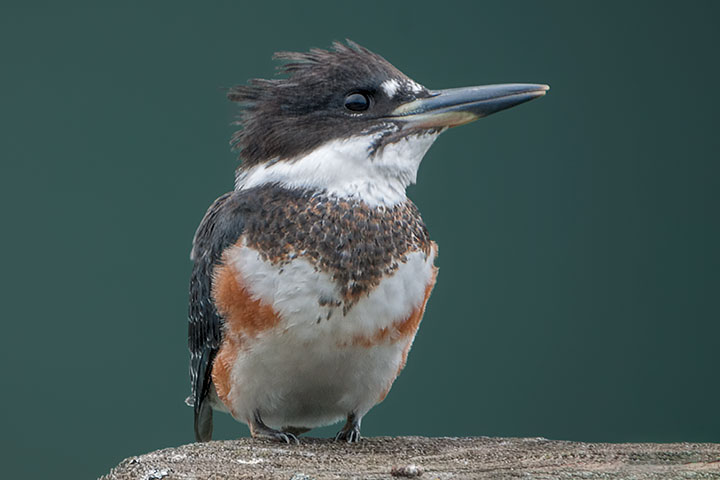 Even that national icon, the beaver, has been expunged, and with it much of Canadian history. 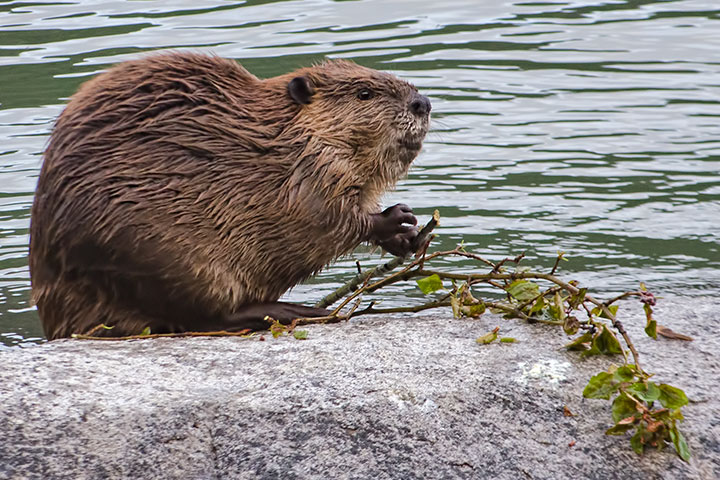 This doe, but maybe not her fawn, is now free to vanish from a child’s consciousness, 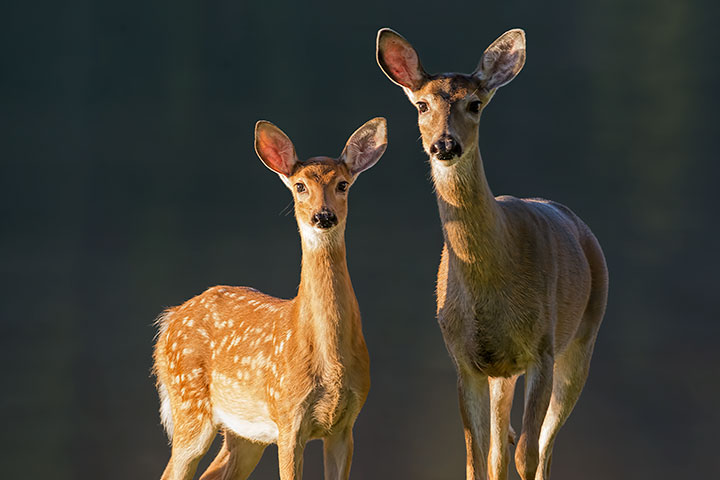 And even the ubiquitous raven has been erased from the ledger. It is unlikely to stop here. 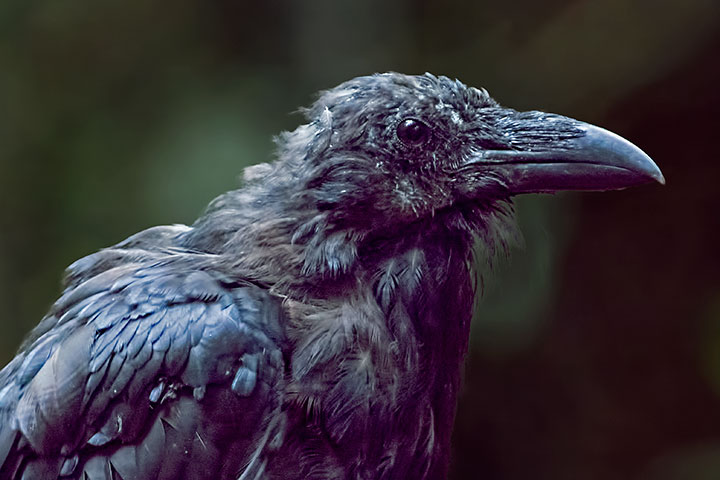 10 Responses to Shooting the messenger