A recent posting showed a few characteristics of fog: fog wave. However, fog offers a far richer variety of features than those I showed there. Here is one more: fog drops that have collected on a spider’s web. 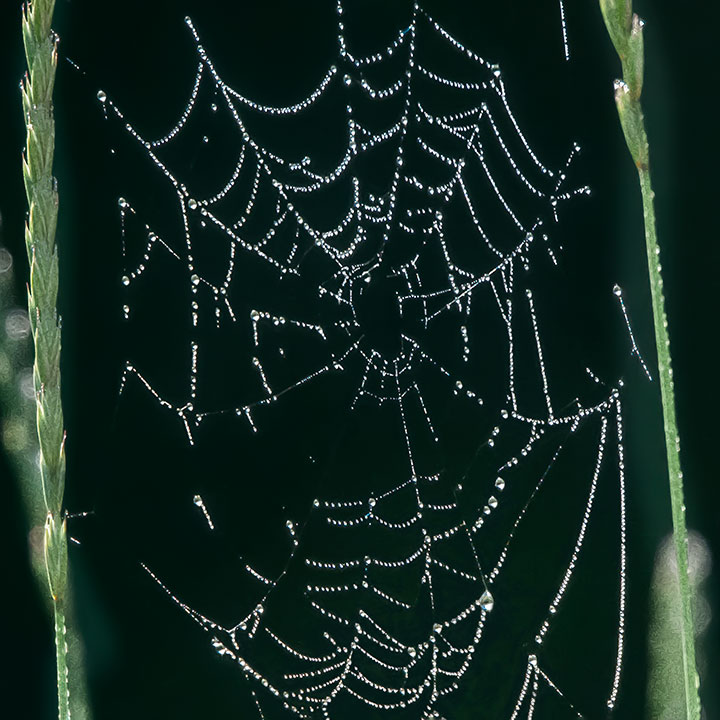 3 Responses to Fog drops on web