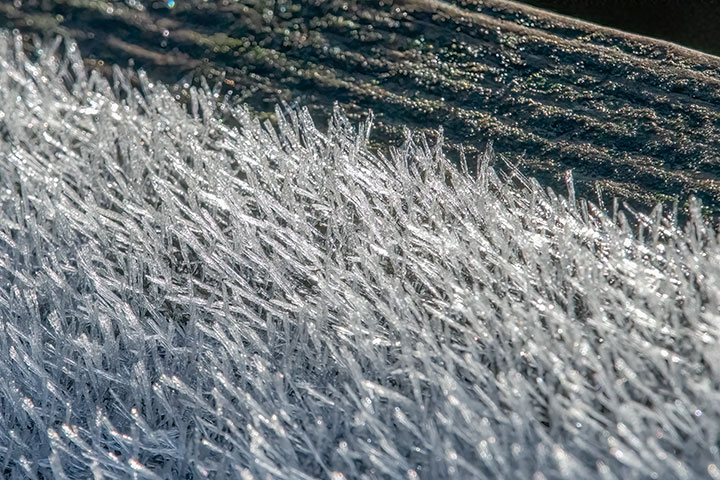 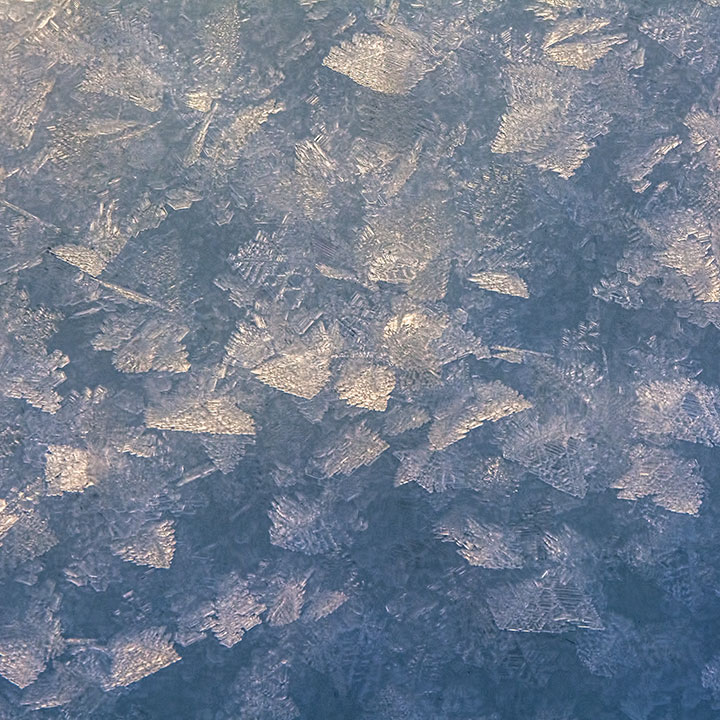 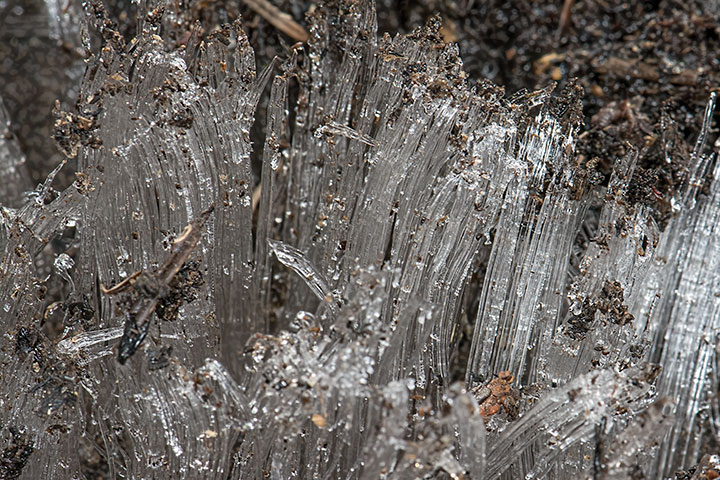 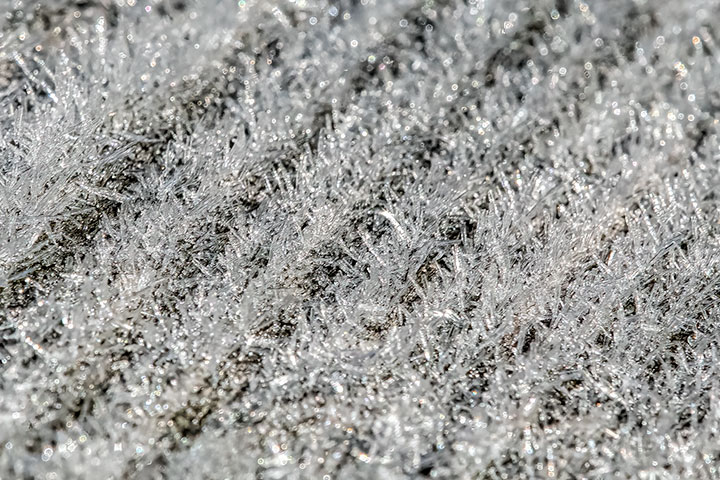 8 Responses to Not frost