Nothing from this baker’s dozen of July images has had a posting of its own.

A few birds avoid the valleys and prefer the mountains. One of these is the White-crowned Sparrow. Wintering to the south, it breeds here in the summer. 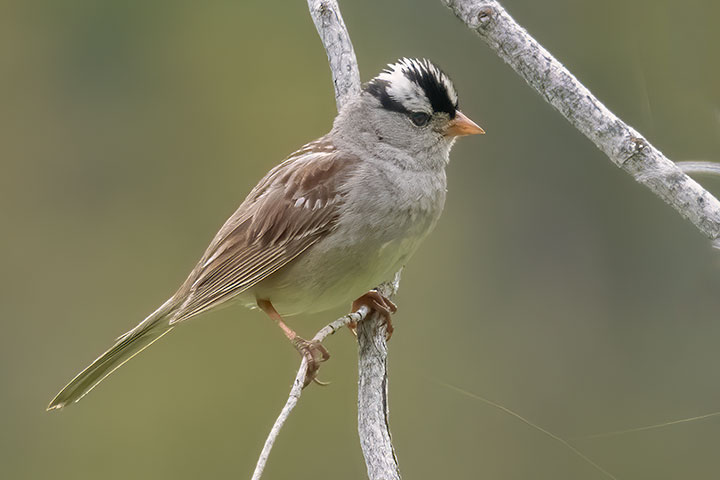 Another mountain bird, at least in the summer, is the Townsend’s Solitaire. Although it eats berries in the valleys during the winter, in the summer it switches to mainly insects. 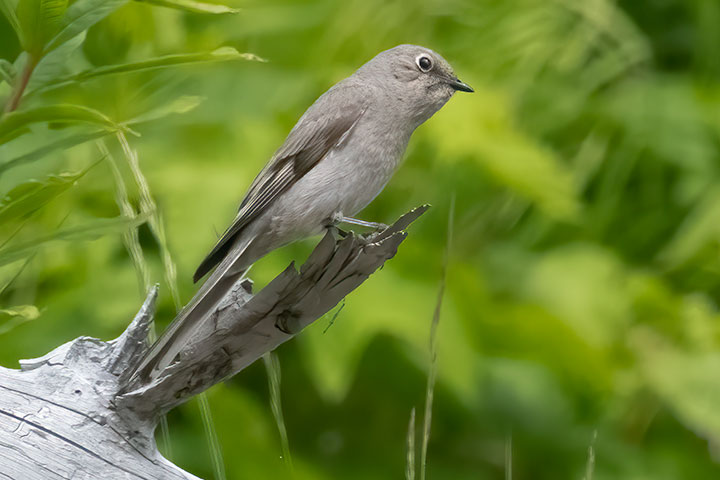 The solitaire flies off after an insect. 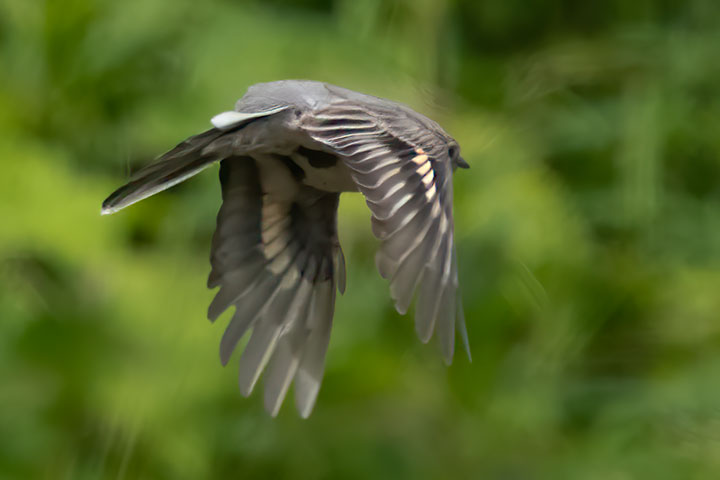 Also seen in the mountains is a male Lazuli Bunting. That may be a female it is chasing. 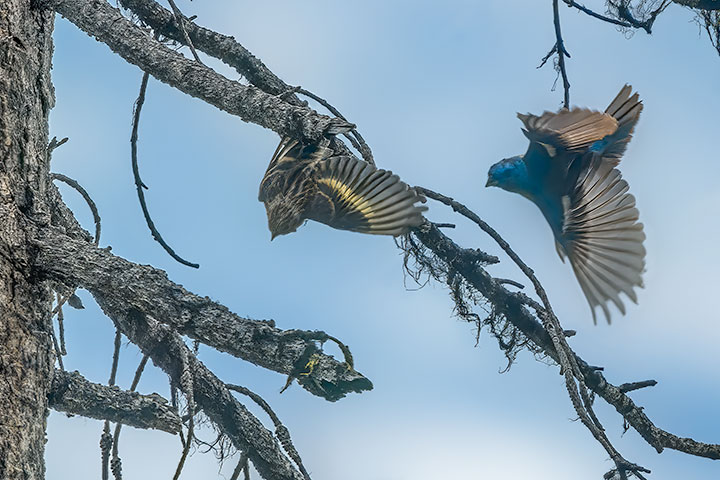 A Cherry-faced Meadowhawk hunts insects from the ground. 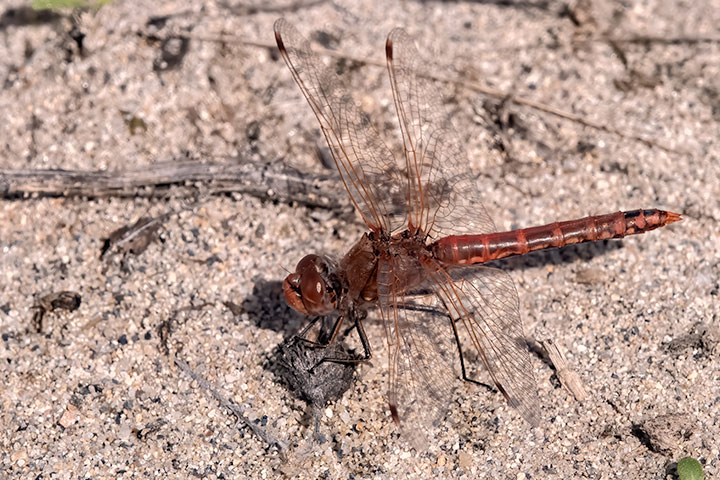 Two fawns frolic in a field. 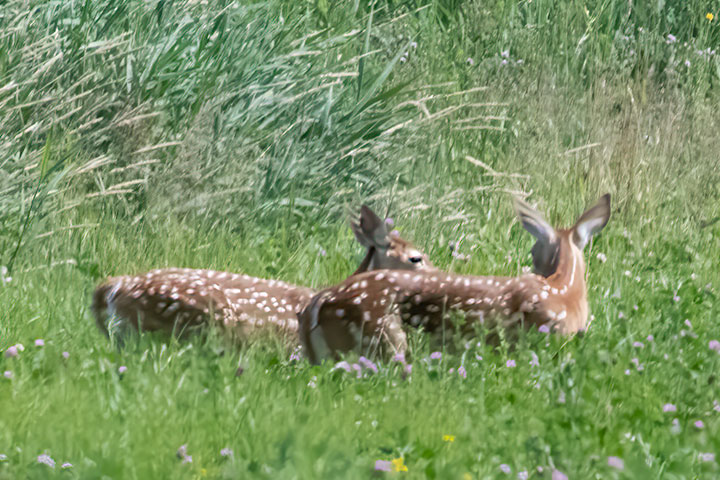 Another summer resident, the Willow Flycatcher does just that: It hunts bugs, often from a willow. 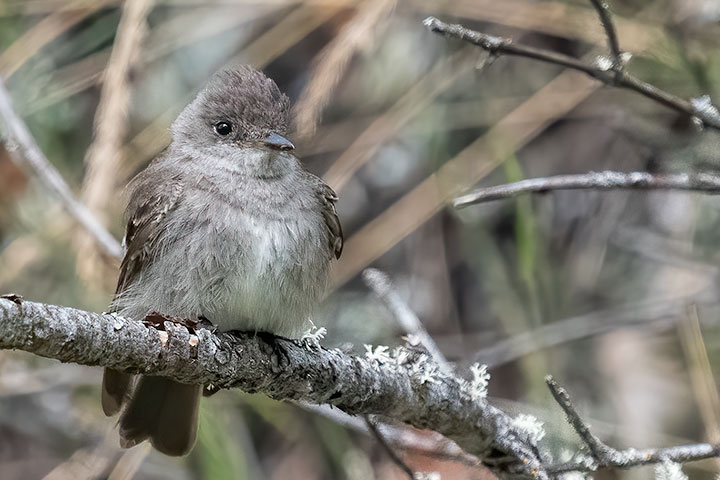 This Cedar Waxwing looks as if it is going after the seeds of the common tansy. 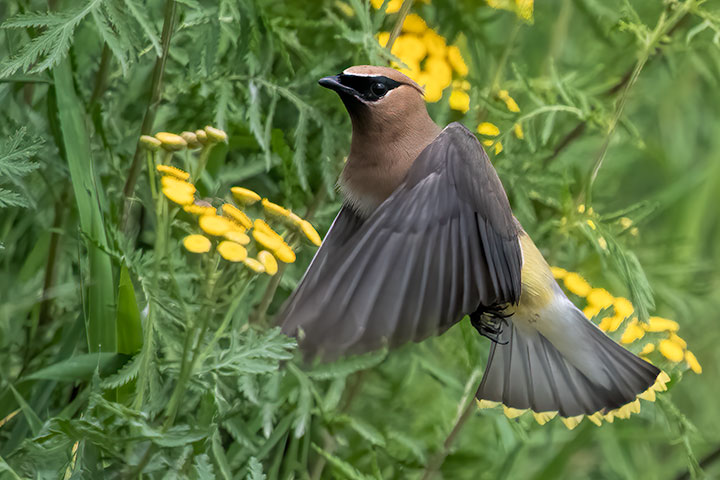 I was struck by the colour of this large beetle found on the beach. 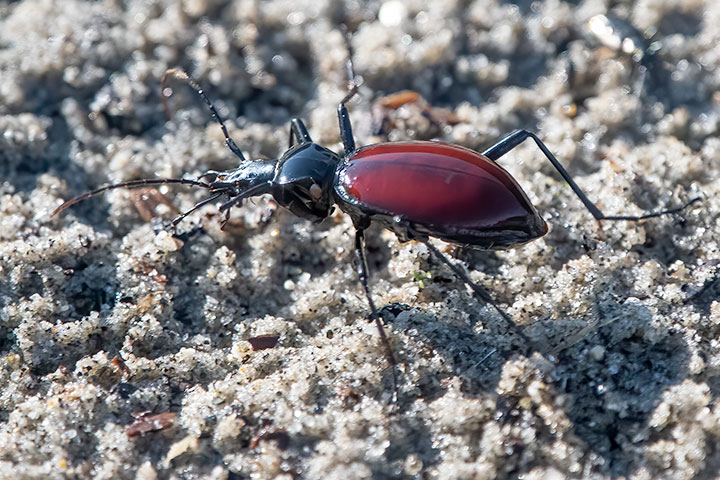 A Double-crested Cormorant often swims low in the water. 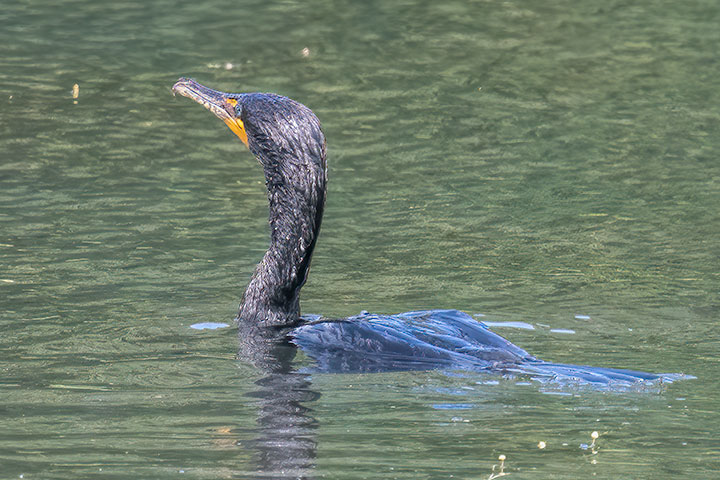 A painted turtle is on a log in a pond, and all are covered in duckweed. Duckweed depletes oxygen in the water and so is hard on fish, yet it is welcomed by turtles, which feast upon it. 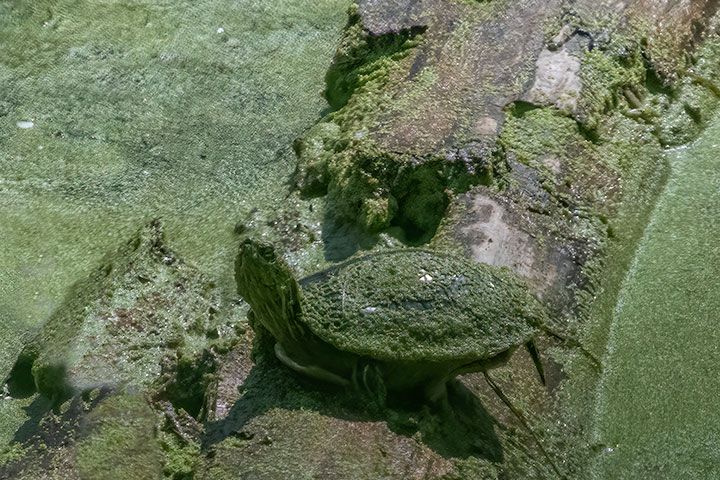 I don’t often see a goldfinch for we are near the northern edge of its breeding range. 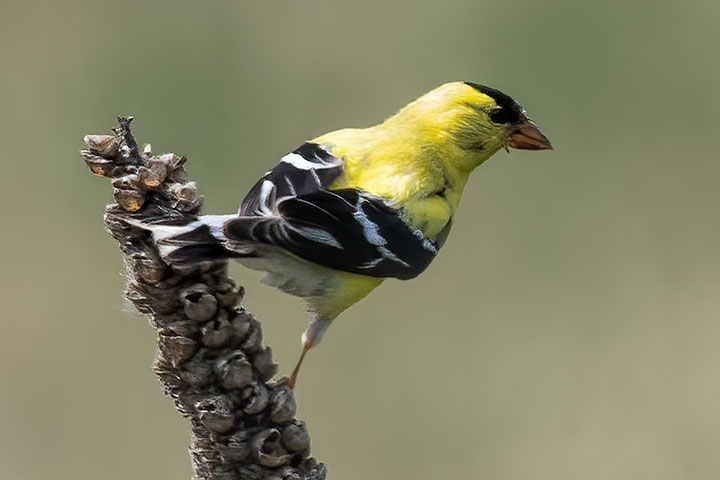 A Barn Swallow obligingly poses on its nest. 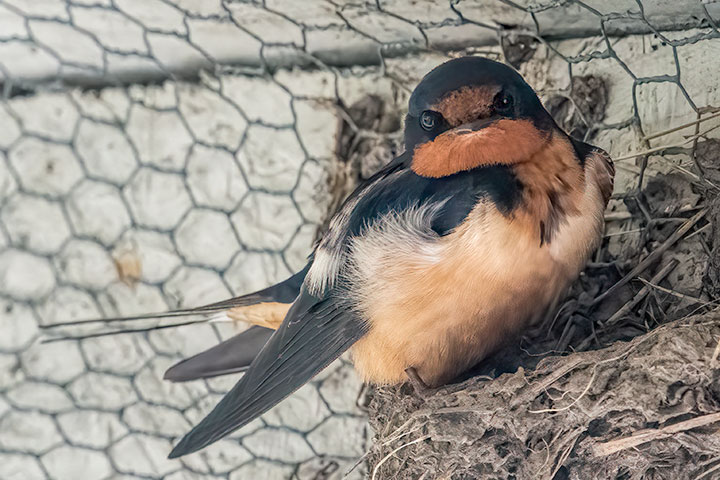 This entry was posted in birds, bugs, herptiles, mammals. Bookmark the permalink.