This is a selection of June images none of which had a posting of its own. While not exclusively birds, there is certainly a preponderance of them.

Two Bald Eagle chicks still in the nest are scrapping over a bit of food. 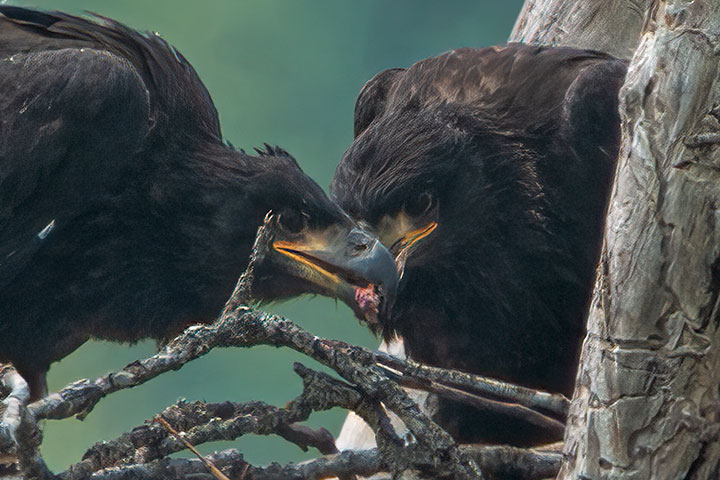 No summer month would be complete without a shot of a hunting osprey. Picture courtesy of Cynthia Fraser. 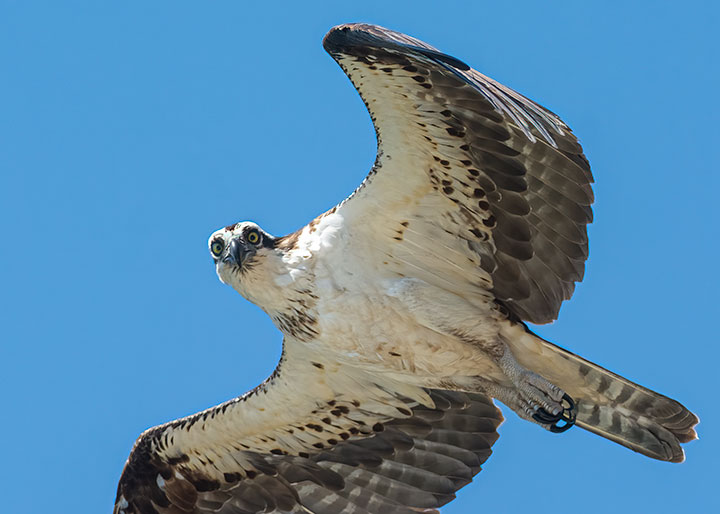 Hover flies (a.k.a. flower flies) often mimic bees and wasps to avoid being eaten by birds. 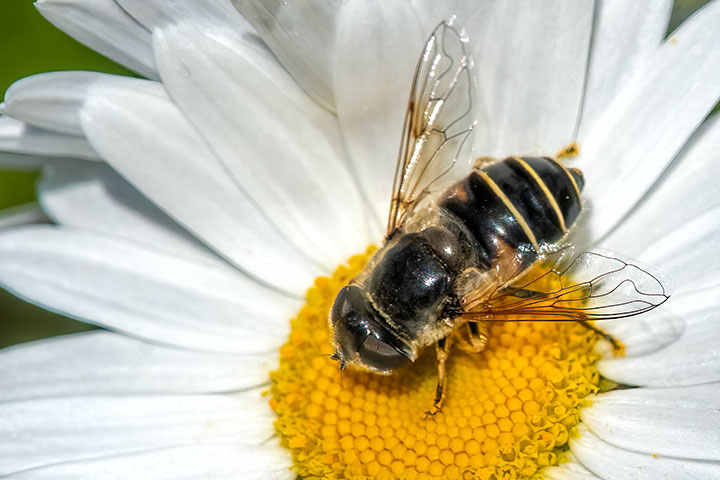 The Eastern Kingbird is a flycatcher. Here it is chasing something in the air. 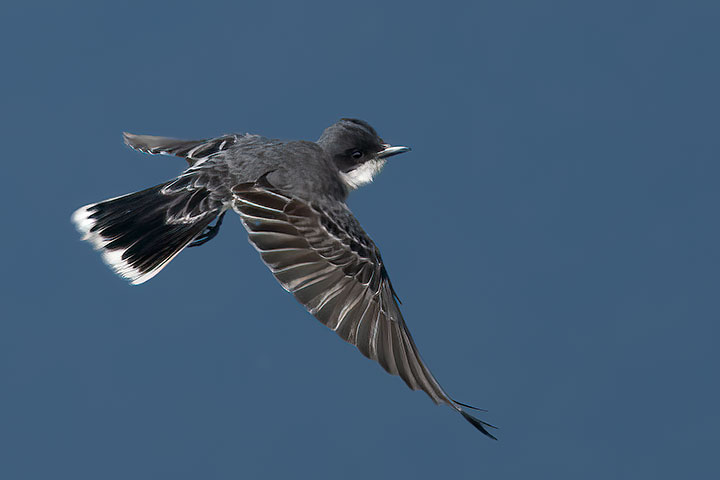 I had not seen a heron do this previously. It vigorously shook to toss off something. 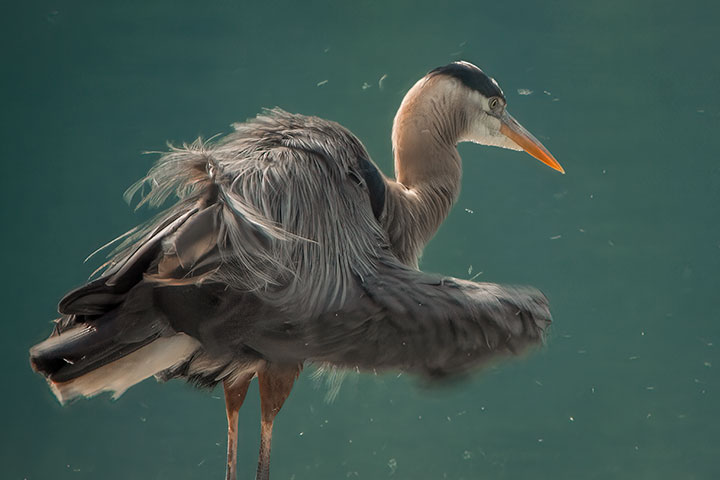 Mommy Common Merganser paddled by with her three chicks. 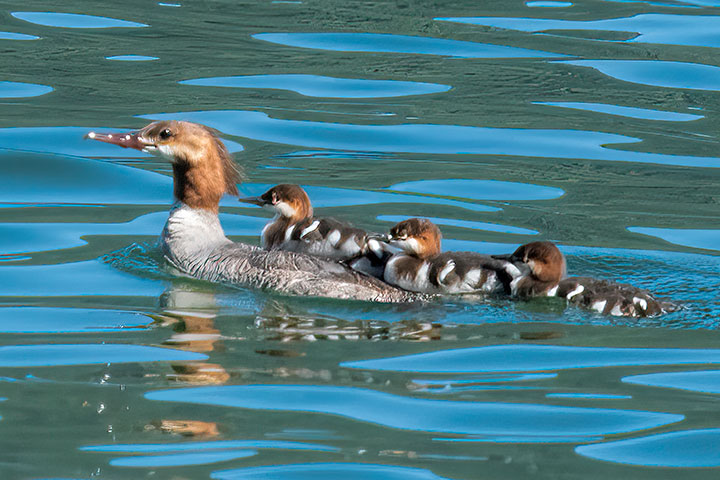 A Cedar Waxwing flew to a new feeding location on a black hawthorn tree. 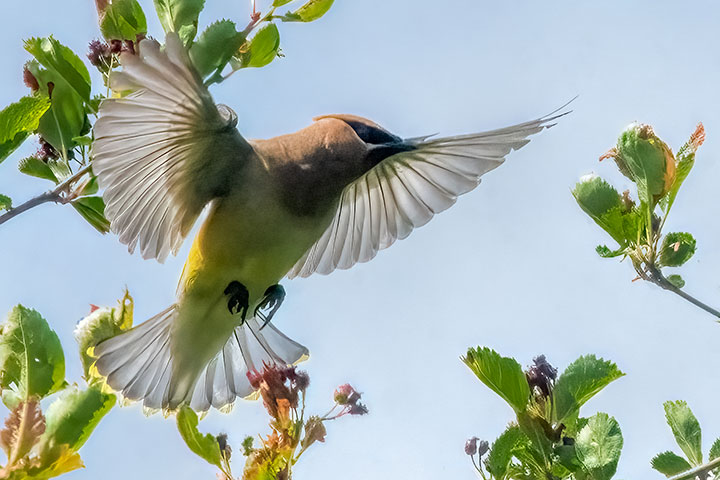 I have seen rather few Common Yellowthroats this season, but here is one. 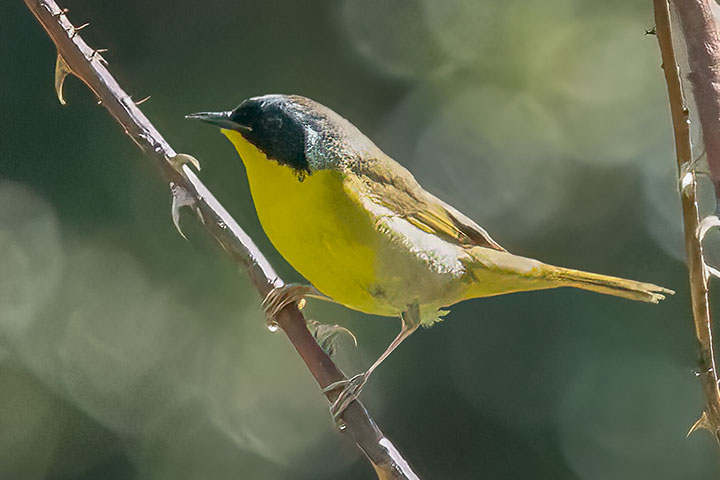 A Tree Swallow looks out of a nest box. 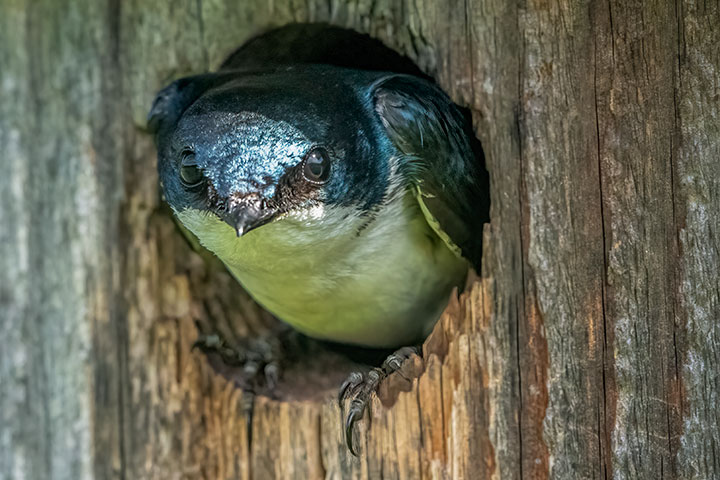 A western garter snake wanders through the grass. It uses its extended tongue to sniff its surroundings. It looks as if it has just discarded its old skin everywhere except on its head. Picture courtesy of Cynthia Fraser. 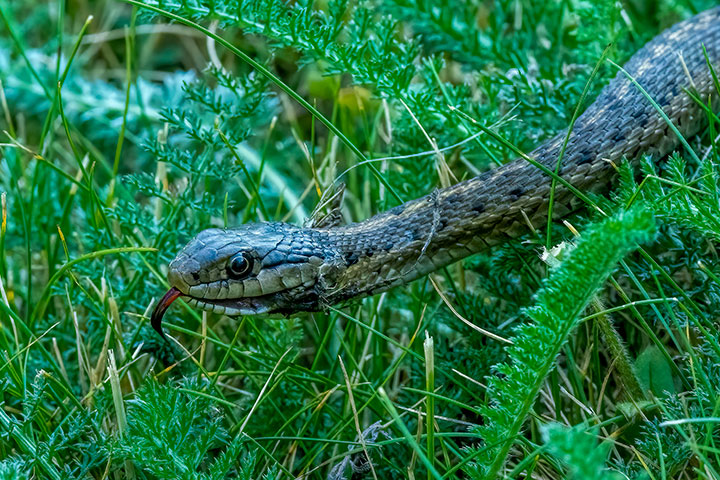 This is a fledged robin chick. It has a spotted breast and wings flecked with white. 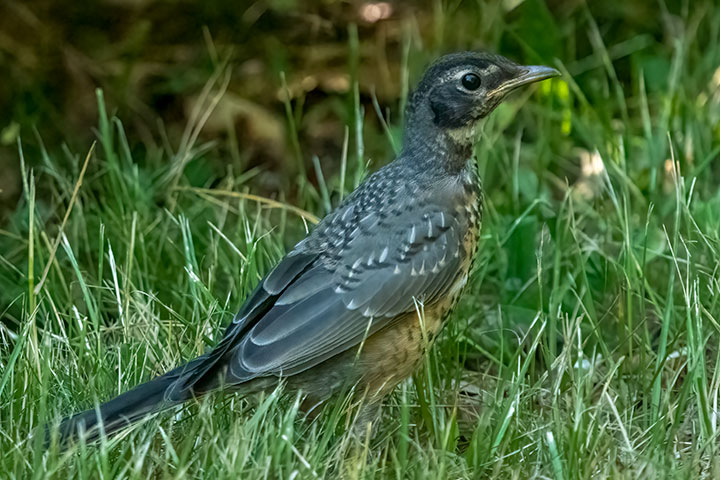 This year has brought us many Brewer’s Blackbirds. The male has yellow eyes and a glossy (almost liquid) black and midnight blue plumage. 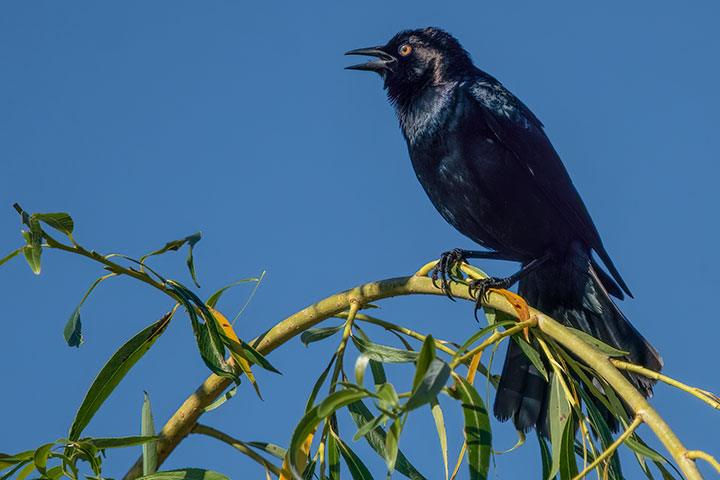 Often shots of hummingbirds show the more spectacular male. This is a female Black-Chinned. 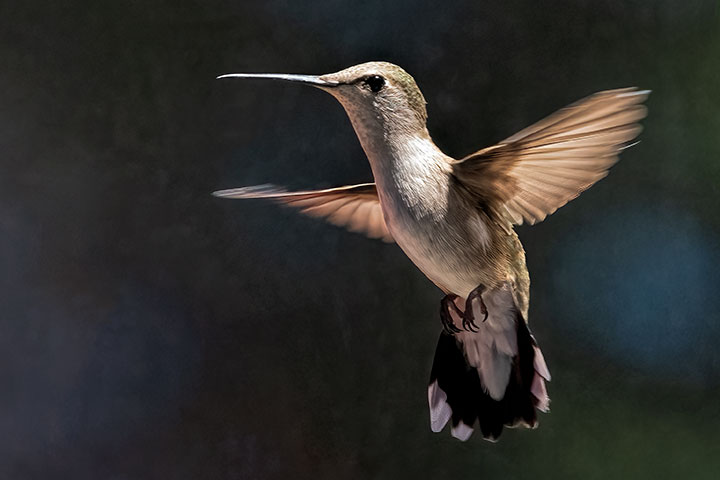 This Steller’s Jay looked right at me and squawked, as if to say: “Do something about these outrageously high temperatures!” 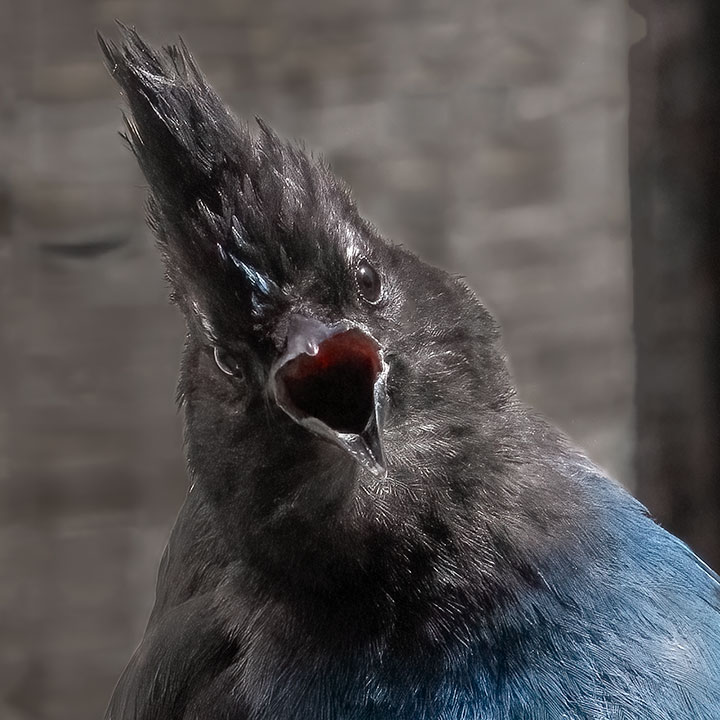 This entry was posted in birds, bugs, herptiles. Bookmark the permalink.