Almost simultaneously, the tigers have arrived. They are: a tiger beetle, a tiger butterfly, and a tiger lily.

I have commented previously, somewhat whimsically, on our rather odd naming conventions for species: butter sipping (on butterflies and buttercups); horned birds and insects; siskins and catkins. But, naming local things after tigers has got be one of the oddest.

The tiger is the apex predator of an Asian cat family (felidae). It has orange fur with black stripes. So, why are local animals named after this distinctly alien species?

Our Canadian tiger swallowtail butterfly won’t have been named for its predator characteristics. Maybe it is those black stripes, but the butterfly’s base colour is yellow, not orange (oops!). 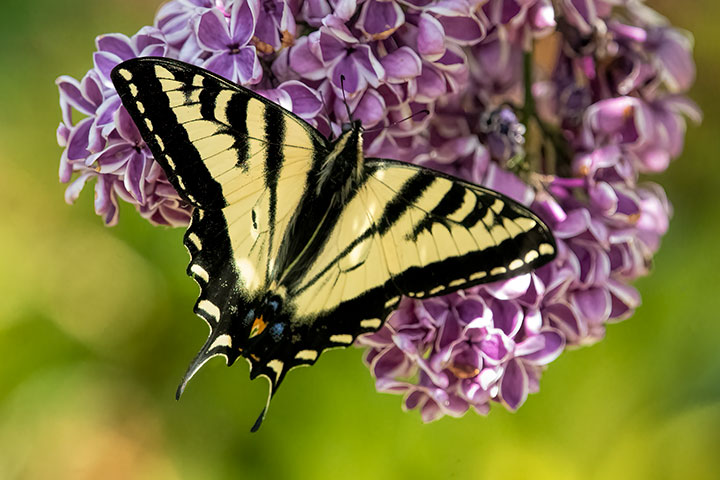 The tiger lily is orange, but alas, the black embellishments are spots, not stripes. Now, that is a rather sloppy bit of naming. 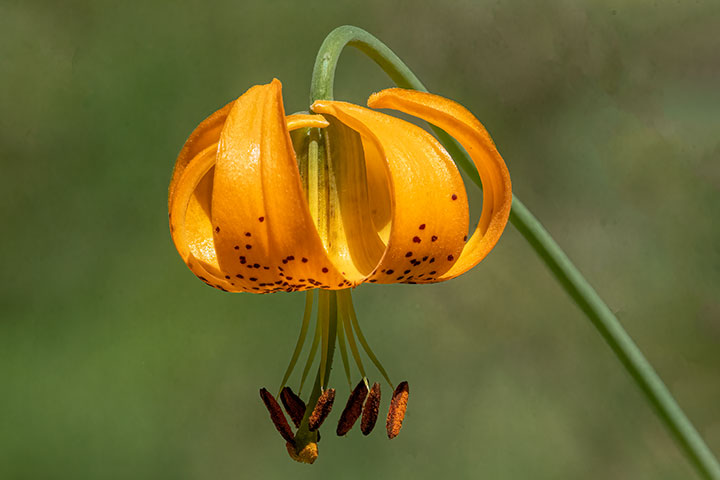 The tiger beetle is certainly named, not for its appearance, but its predation. I have watched them within the week, but this is an earlier shot of two tiger beetles mating. Of course, the question could be posed: Why name this predator after tigers, as opposed to grizzlies or cougars? The province has quite a number of beetle species that are styled as tiger beetles. 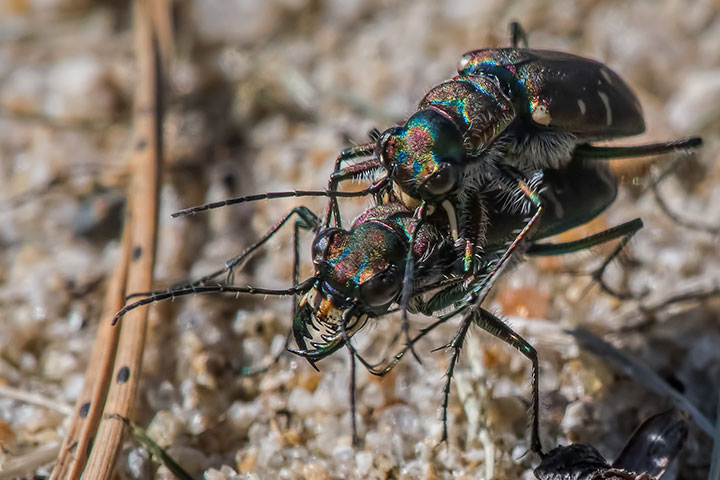 Then there are moths. BC has nearly a dozen species of moths that are styled as tigers. This is one of them, presumably named because of the black stripes (against yellow) on its abdomen. 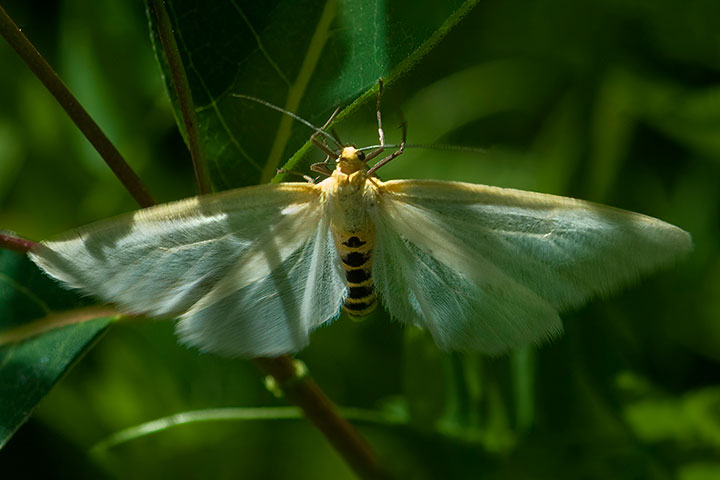 So, we have a few dozen species of various sorts that are named for a large Asian cat. Hmm, there does seem to be a certain linguistic bankruptcy among taxonomists.