This blog bases its postings on recently taken pictures from local nature. Now and then an identification is mistaken and this results in a flawed text. Nevertheless, the picture is correct.

News sites have the opposite problem. A textual story comes over the line and some benighted picture editor has the job of providing (presumably) relevant illustrations. Sometimes these illustrations are just silly.

Why such text stories are deemed inadequate without an accompanying image strikes me as bizarre, and many of the better news websites do not insist upon it. Yet, many news sites seem to require a gratuitous picture for each story — often one that is merely generic clip art, and now and then one that is misleading.

Below are two discussions of recent ineptitude on the part of picture editors.

During the recent catharsis in the Manitoba wilderness, the BBC ran a story about the dangers of the locale and illustrated it with a shot of a grizzly bear. Alas, grizzly bears have not been seen in that region for hundreds of years. Someone must have pointed this out to them, for a couple of days later the picture was changed to show a black bear. Here, I show a local grizzly bear, something long gone from Gillam, Manitoba. 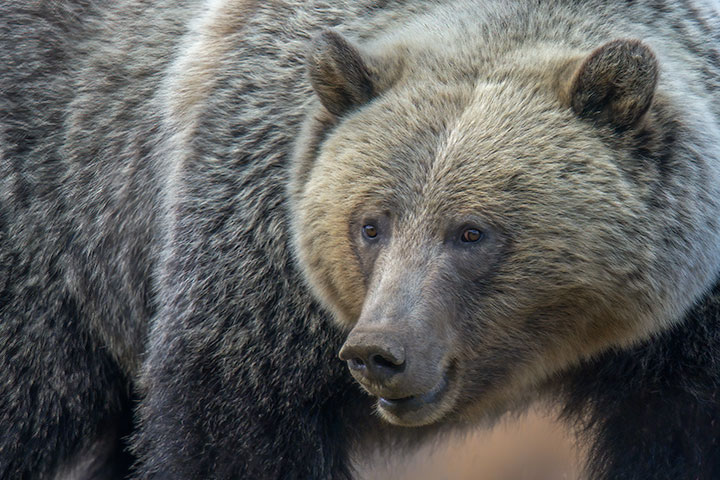 A recent story in the New York Times discussed a study of the behaviour of migrating European warblers. However, they illustrated it with a North American Yellow Warbler. Alas, despite the similarity of names, these two warblers are only distantly related, making the illustration irrelevant. Here is a shot of the local Yellow Warbler. 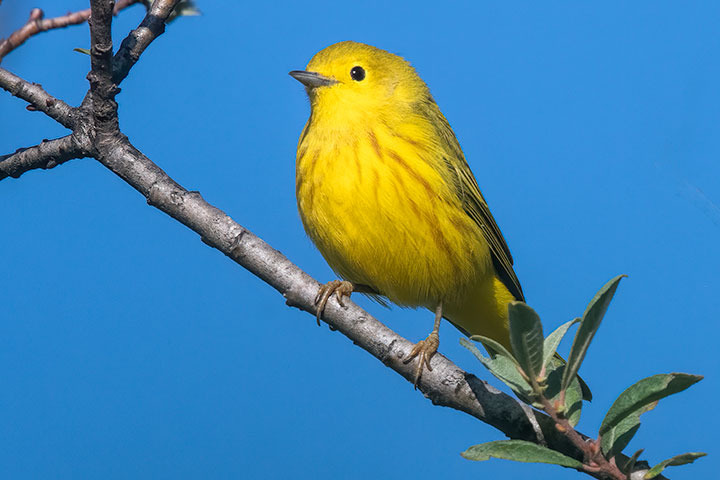 2 Responses to Flaws in supporting pictures