An accidental bird is one that turns up well outside its normal range. Also known as a wanderer, it just doesn’t fit the local phenology.

Today, I twice saw an accidental Anna’s Hummingbird. Each observation was remarkably fleeting, and my pictures of it have the quality of things I normally delete. But, it was an Anna’s and so I show them. Also shown is a really fine shot by the person who alerted me to the bird’s occasional visits to a home feeder.

People at the (Pacific) Coast often see an Anna’s Hummingbird. As these birds do not migrate, they are present year round. But, they are far from normal here.

The Anna’s Hummingbird landed on a branch and promptly lifted off again. 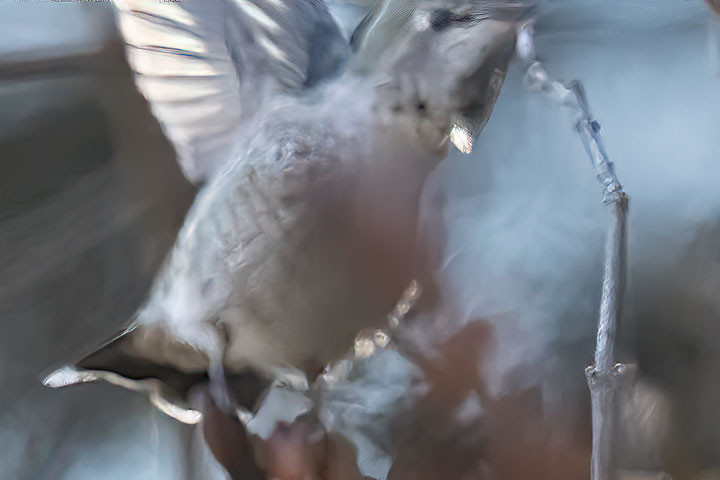 It flew past me and then left. 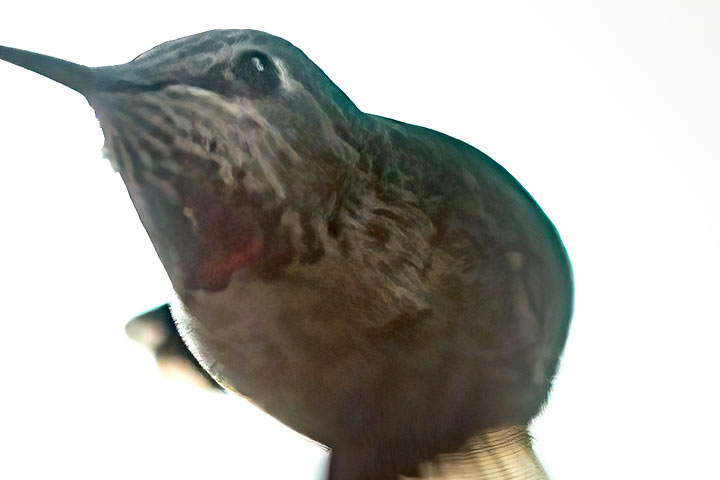 It turned up a day or so earlier and my host managed a superb shot of it. 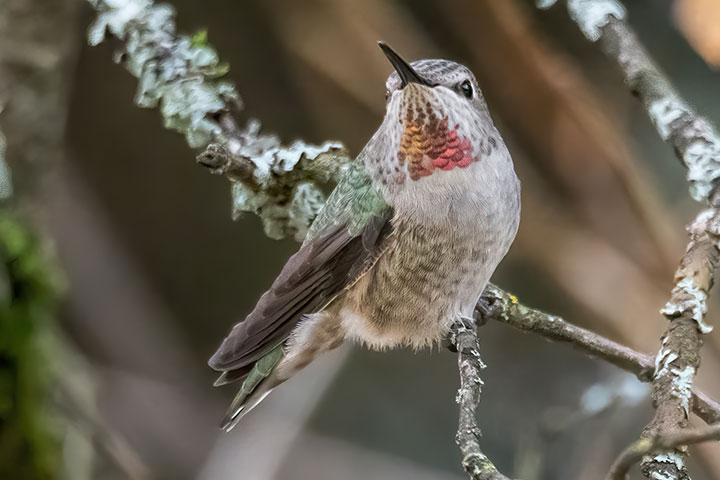 The final picture is used with permission.