A week ago, this blog crashed: earlier postings could not be seen and nothing more could be posted. The blog is now restored.

A week ago, the wildfire smoke became intolerable, and I headed west to find cleaner air. While away, I continued to explore nature. All the things I show in this restoration goulash are things that have also been seen around the Lake, yet a number of them are distinctly uncommon there.

This female Anna’s Hummingbird is showing iridescent spots on her throat. Around the Lake, Anna’s are seen rarely. I have seen one. 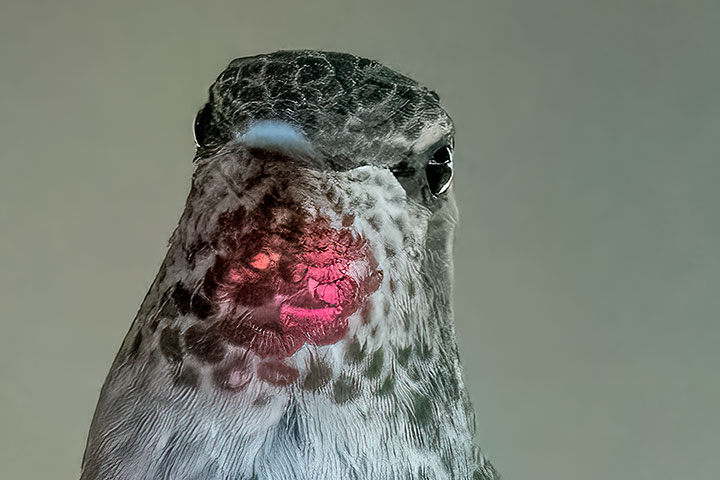 The male Anna’s is noted for its iridescent gorget and crown. 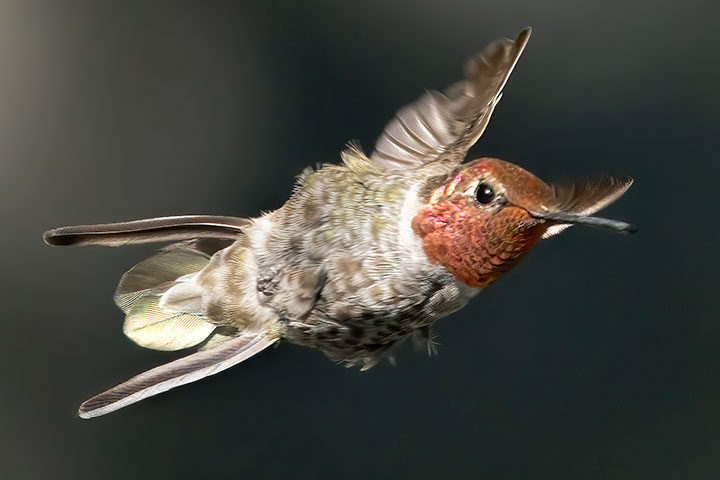 I get to see a Barred Owl at the Lake maybe once a year, yet here I have seen three. 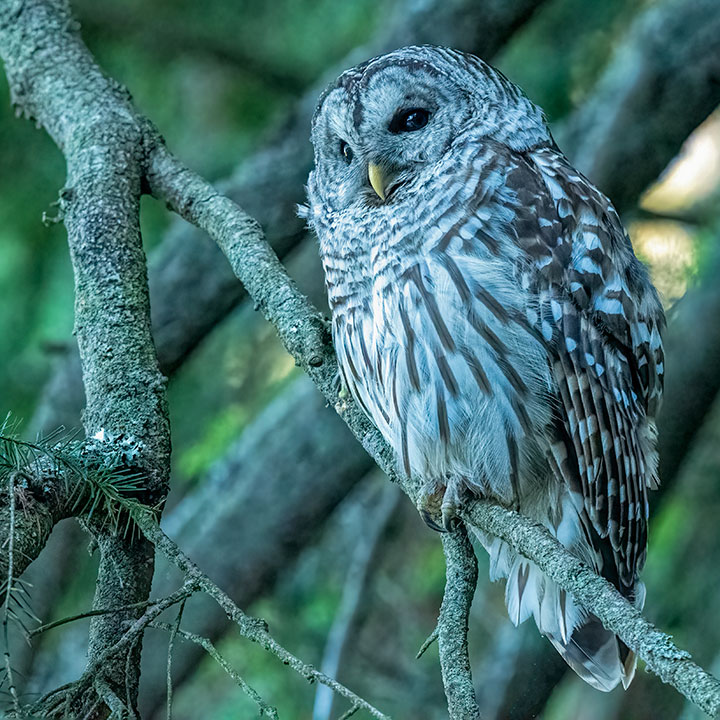 Looking greenish owing to light passing through the leaves, another Barred sits deep in a deciduous tree. 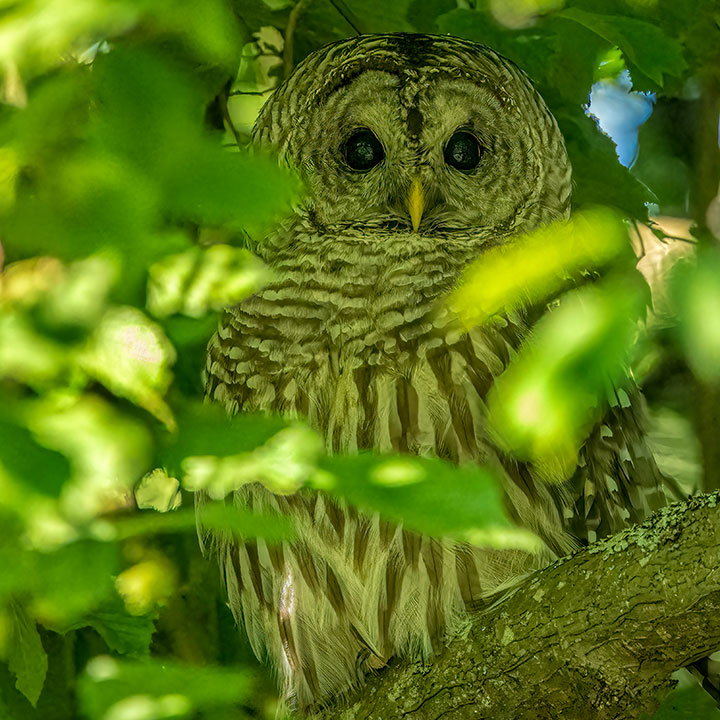 Certainly Wood Ducks are seen around the Lake, but I include this shot of mommy and chick because I liked the lighting. 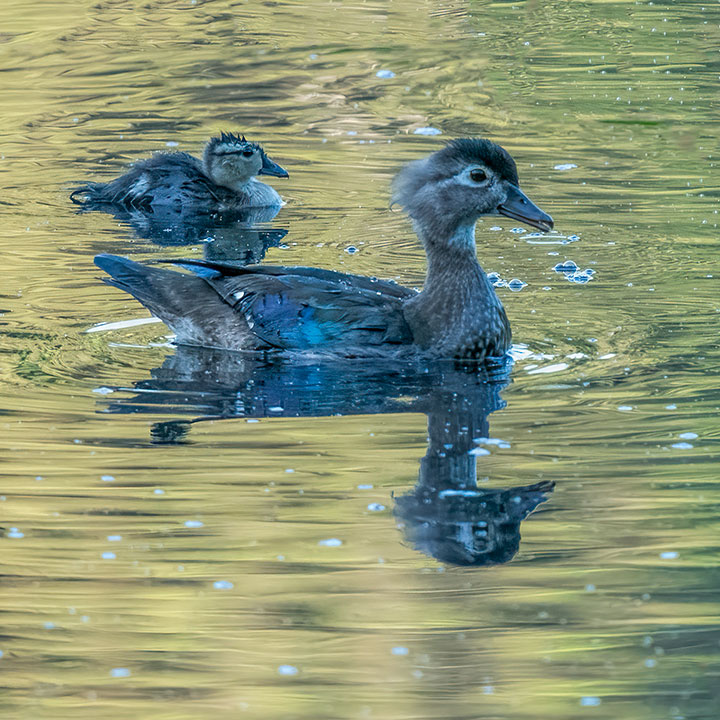 We have Wilson’s Warblers at the Lake, but I had to go elsewhere to see one. 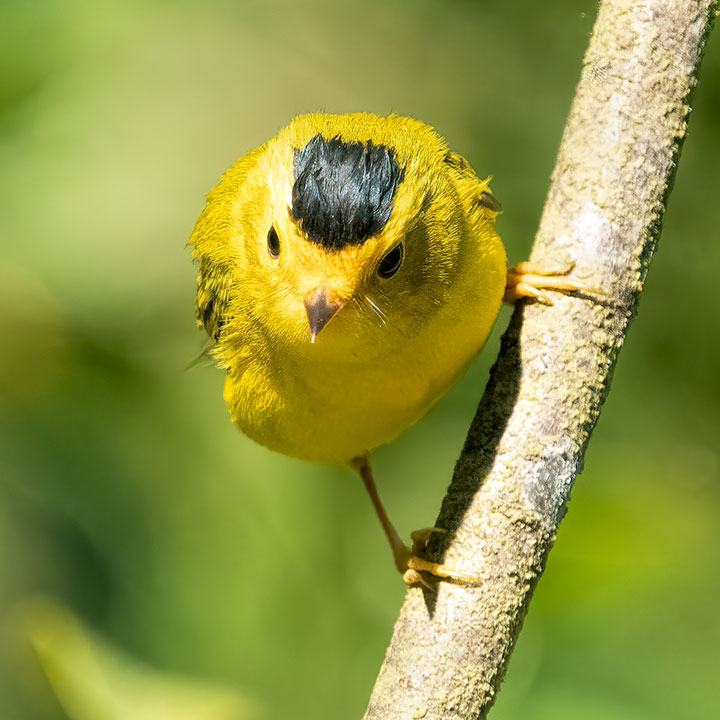 Second only to the Anna’s in the unlikelihood of it being seen is the Virginia Rail. 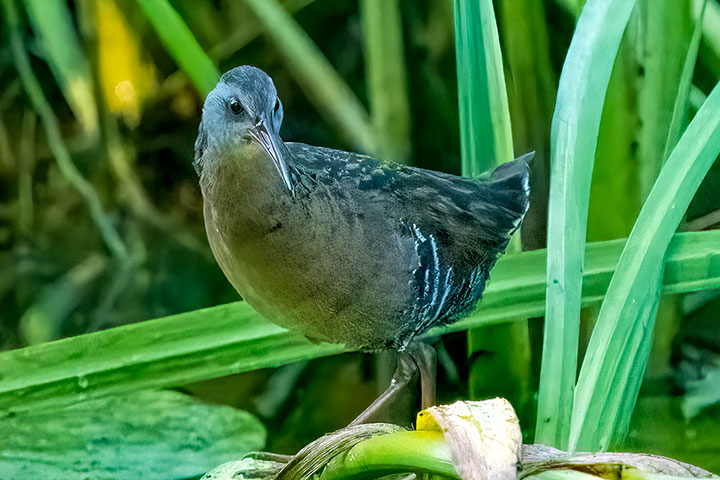 This marsh bird is not only few in number, but decidedly secretive. 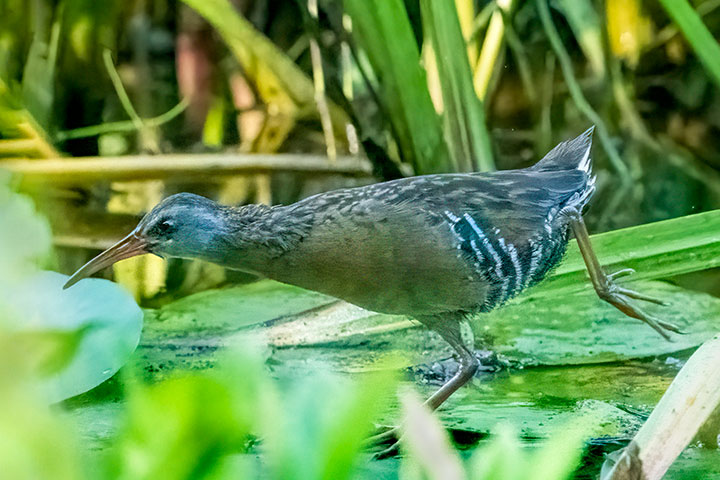 Here is the (black) chick of the Virginia Rail. 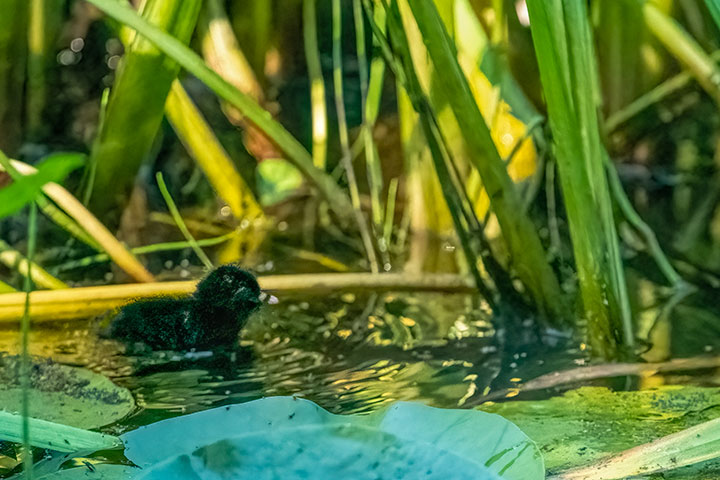 I can see a Merlin a few times a year around the Lake, but I include this picture because it is amusing. Notice the wooden beam extending from below the house peak on the right. It is festooned with wires in an effort to prevent birds from perching on it and defecating. The Merlin’s response: move to the peak and defecated on the roof. 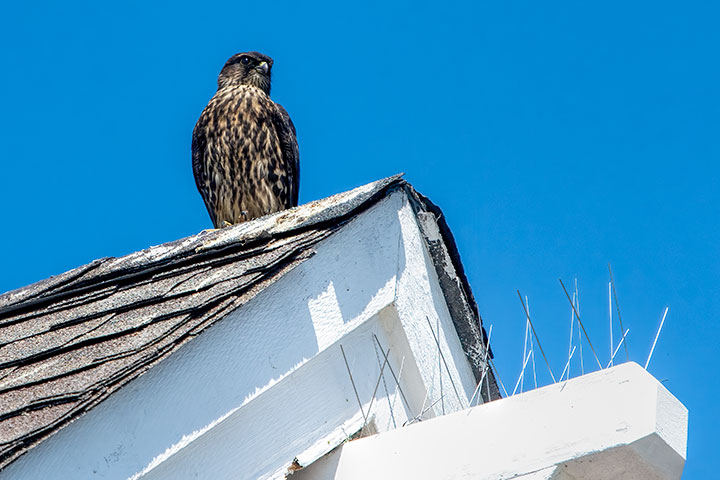 Certainly we have raccoons around the Lake, but I have rarely seen a mommy raccoon with its kit, and certainly not in a tree. 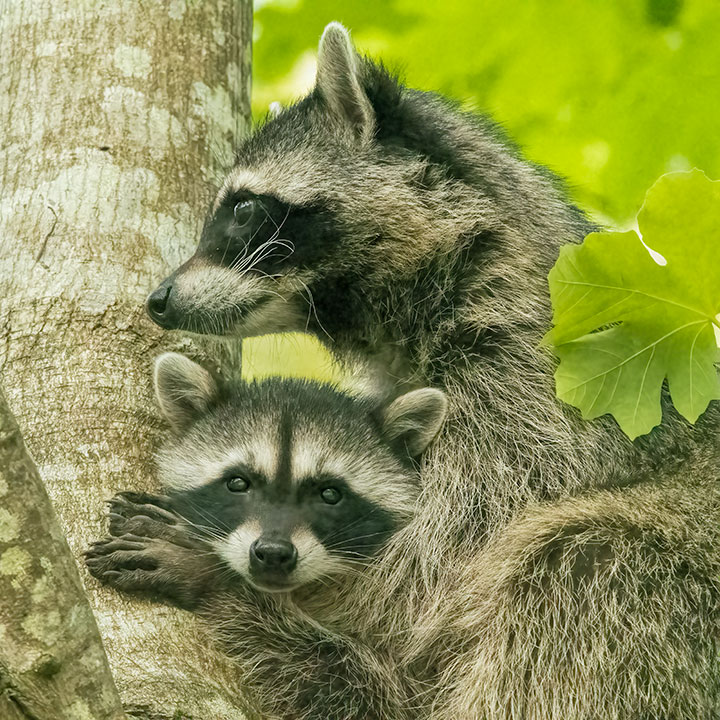