An ant likes nectar, but being a crawling insect, its ability to forage on many flowers is limited. That is, unless it is a flying ant, and can quickly move from one flower to the next. The problem, though, is that sooner or later, there will be a flower hiding a killer, a crab spider. 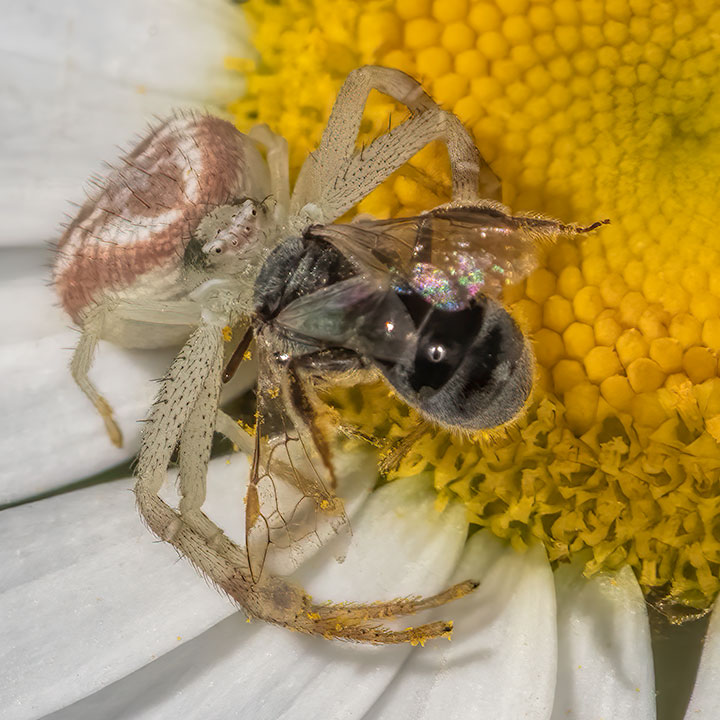