The Giant Helleborine is a wild orchid that grows in western North America.

It is found in a small portion of southern British Columbia, yet it is not particularly common. Indeed, it takes some effort to locate even a single population. But, it is assuredly (but rather sparsely) found around Kootenay Lake. And when located, one’s calendar will say: it is mid July.

However, when found, the Giant Helleborine does grow in a profusion of many dozens of plants and hundreds of flowers. 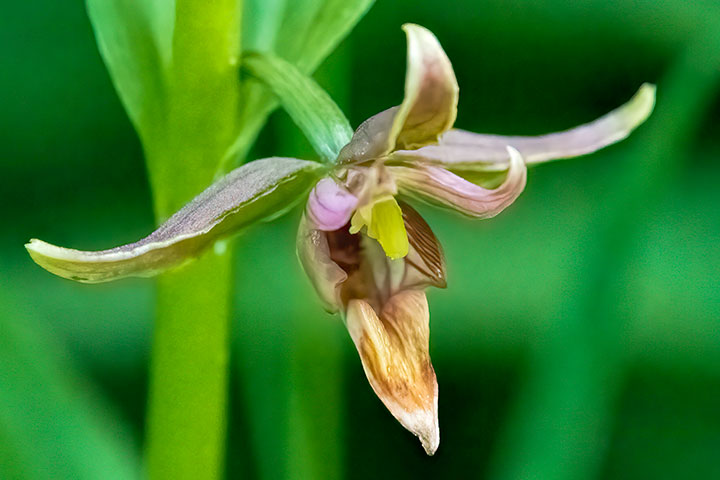 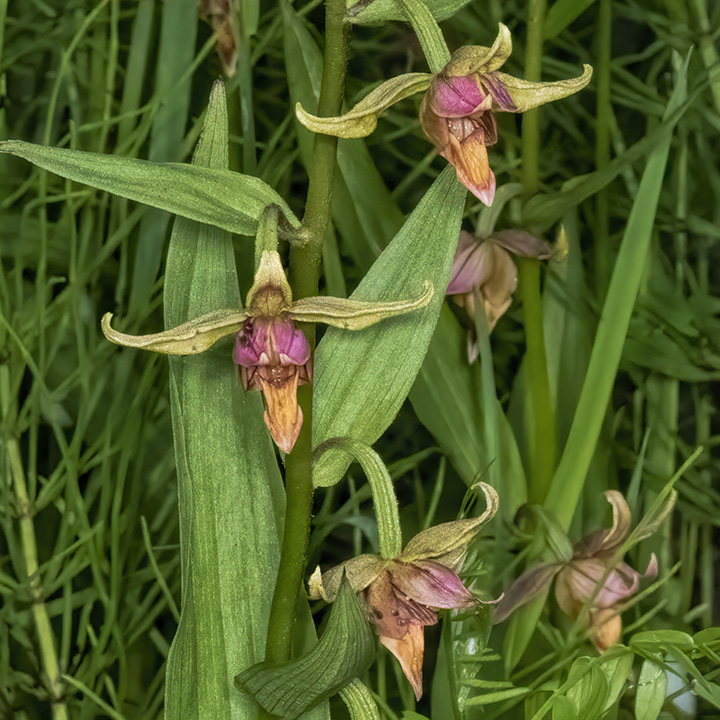 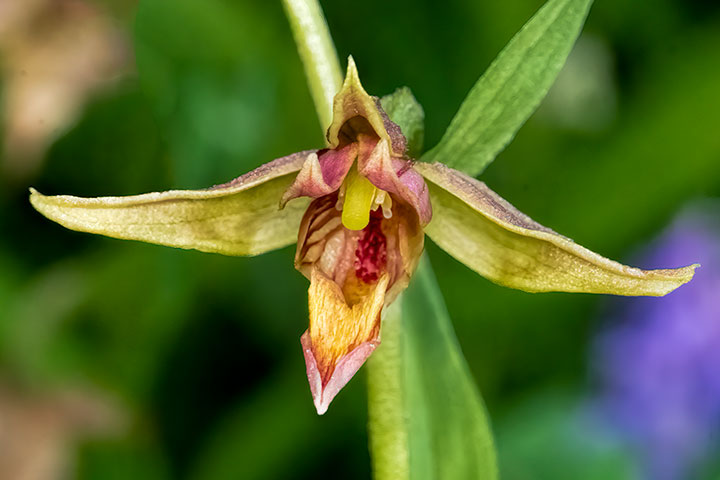