This is a collection of images from June, none of which has had a posting of its own. Curiously, there are no mammals. Although I saw mammals, none of them produced interesting pictures.

The first shore bird to arrive each year is normally the killdeer, which usually can be seen as early as mid March. Strangely, the first one I saw this year didn’t appear until mid June. 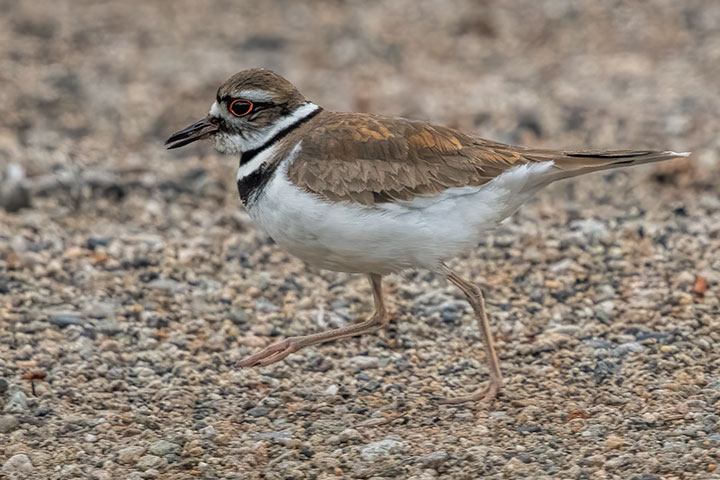 A just fledged dipper chick sits on a log overlooking the creek. It is still too young to feed itself and desperately wants a parent to come along with some food. 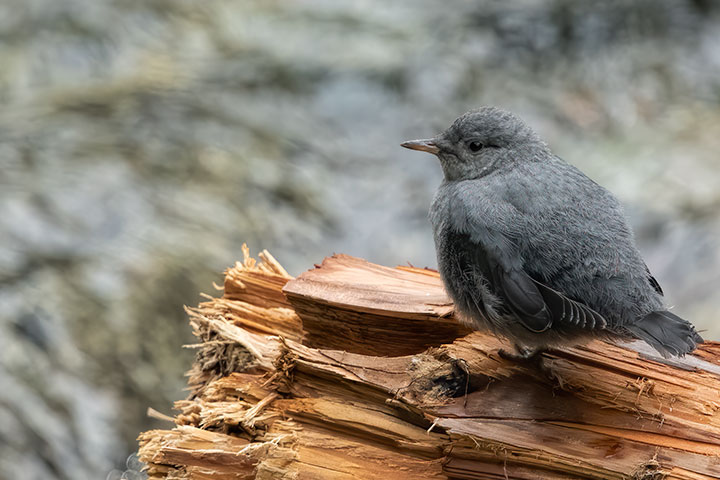 With summer, redstarts have flowed into this region. This is a female. 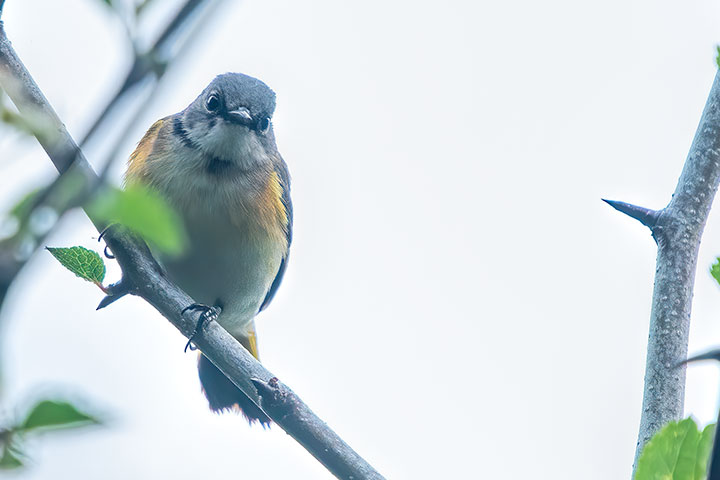 A male Red-winged Blackbird flies past. 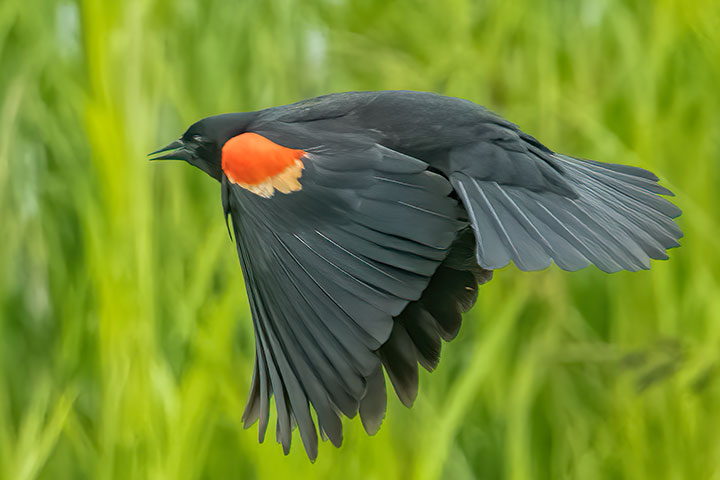 While a female Red-winged Blackbird prepares to fly. 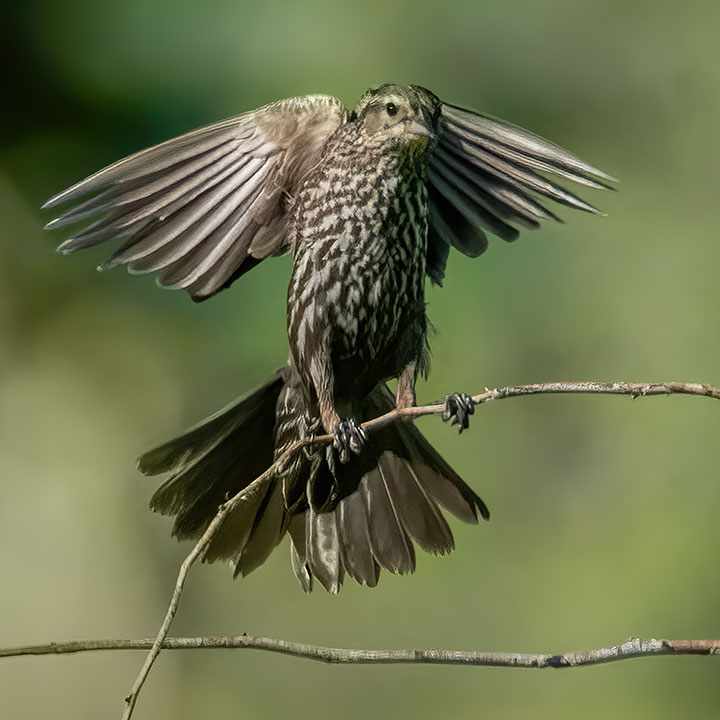 The fact that this small creature looks rather like a wasp is a ruse to discourage a bird from eating it. It is actually a harmless little hoverfly collecting pollen from a daisy. 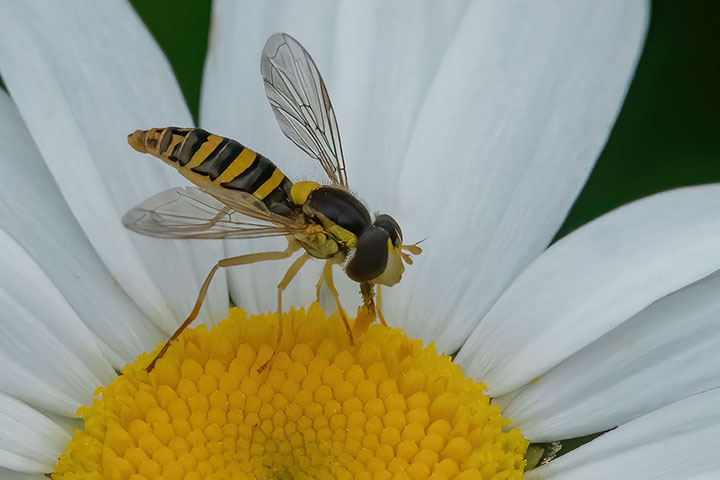 A Bank Swallow leaves its cavity, having fed its chicks, which are, as yet, not visible. 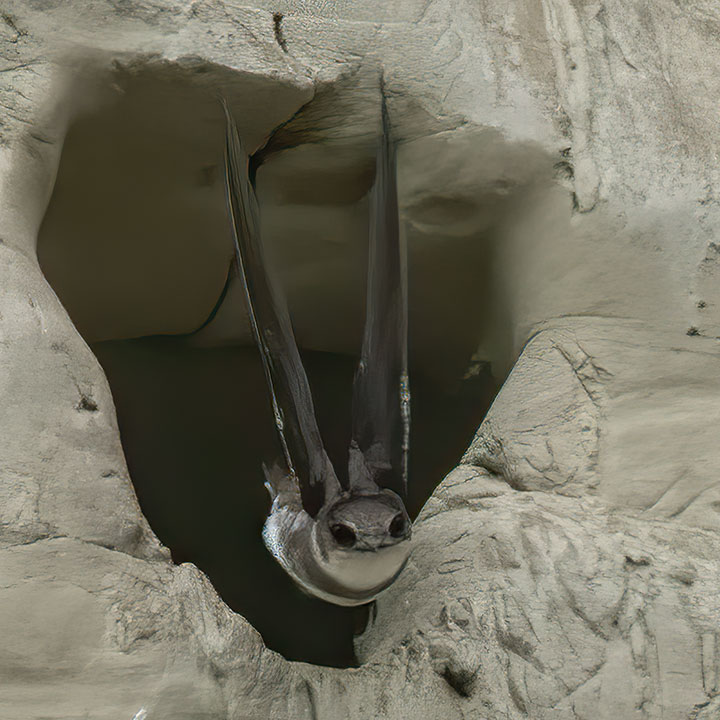 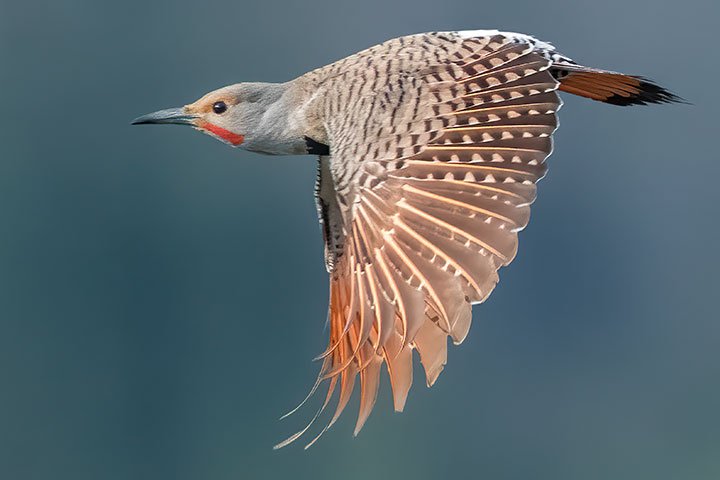 A crab spider waits patiently on a daisy for a meal to arrive in the form of a fly or ant. 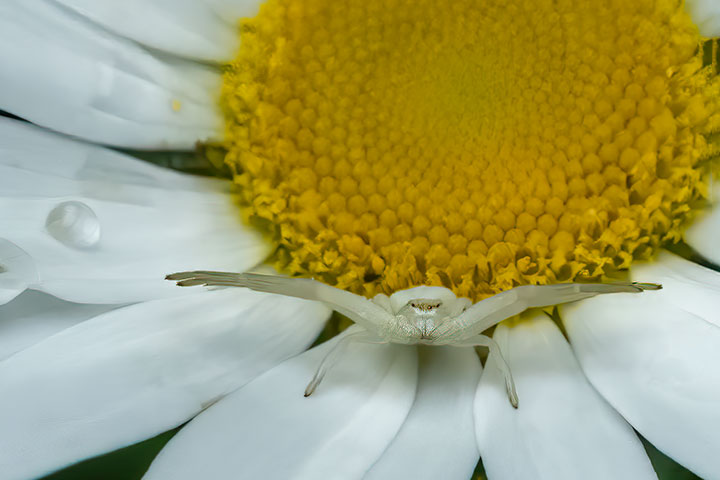 A female Common Yellowthroat flits through the brush looking for insects. 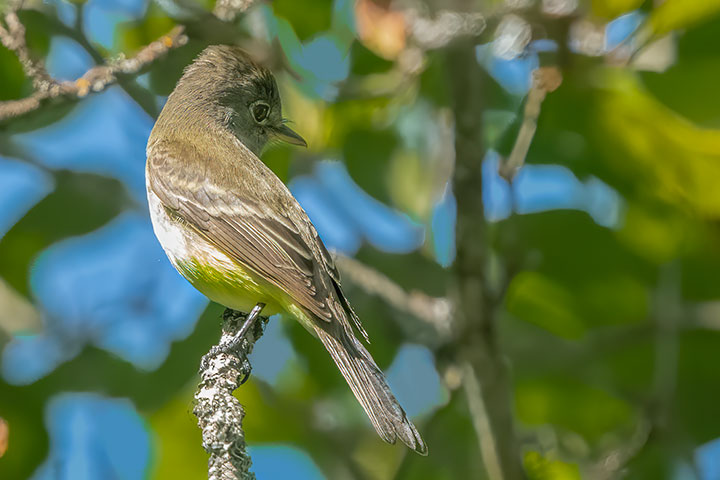 The male Common Yellowthroat reveals how the bird was named. 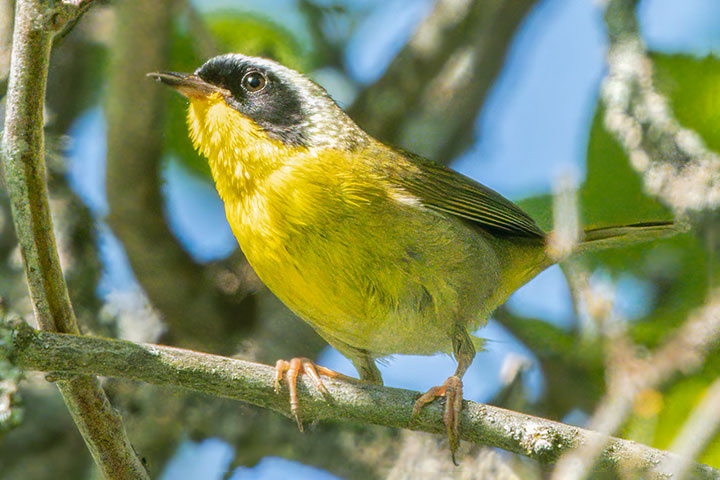 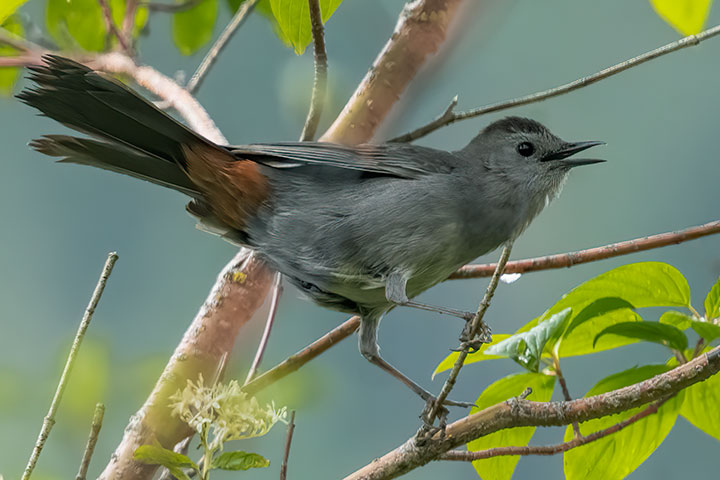 As does the Common Yellowthroat, the Warbling Vireo searches for insects to eat. 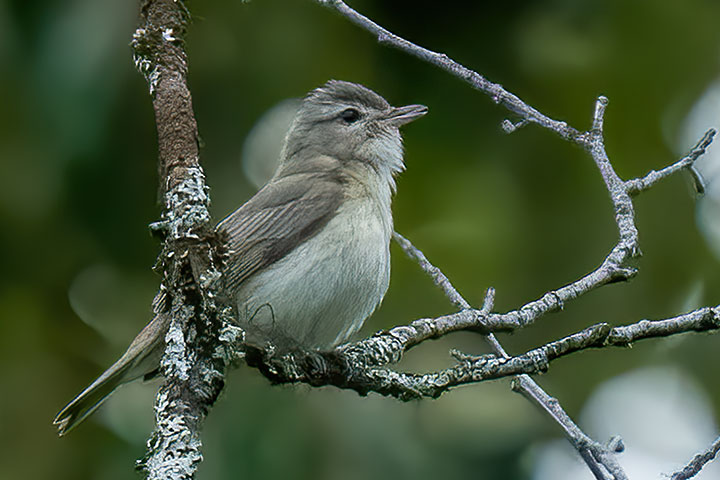 The Osprey has a blind spot when it comes to property rights. It regularly builds its nest on human-built structures, but then complains bitterly when humans happen to pass by. Its mantra seems to be, if I am here, it is mine. 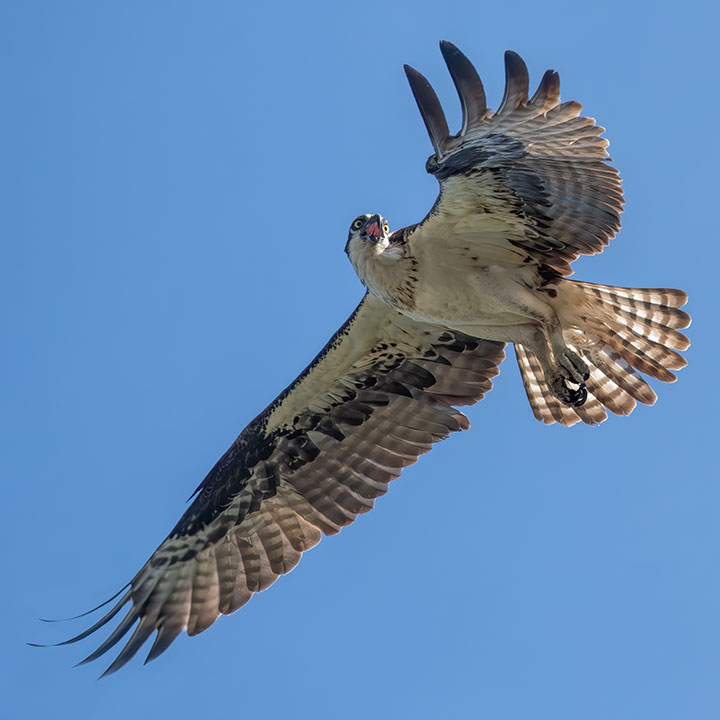