This is collection of images taken this August that lacked a posting of their own, primarily because they were all taken within the last few days. I would have liked to include some mammals. Alas, while I saw some, there are no shots. Indeed one night (2 am), I awoke to find a rather large black bear looking in my bedroom window. If that weren’t sufficiently impolite, it then vanished as I grabbed my camera.

A juvenile Bald Eagle flies in to feed on Kokanee. 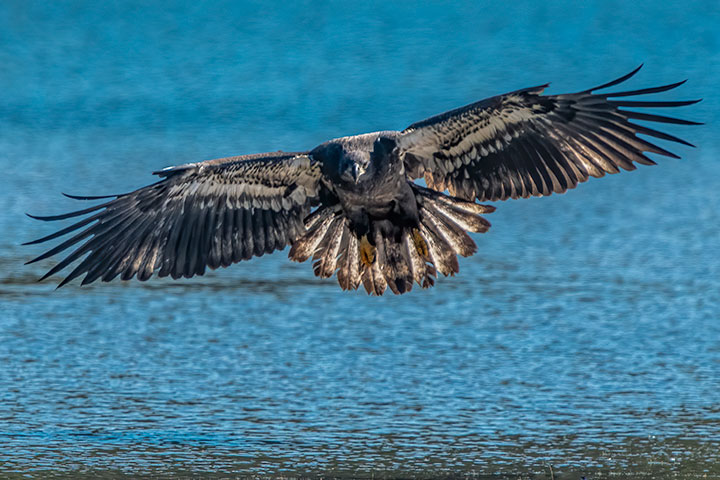 And then goes about hauling it out on the beach and eating it. 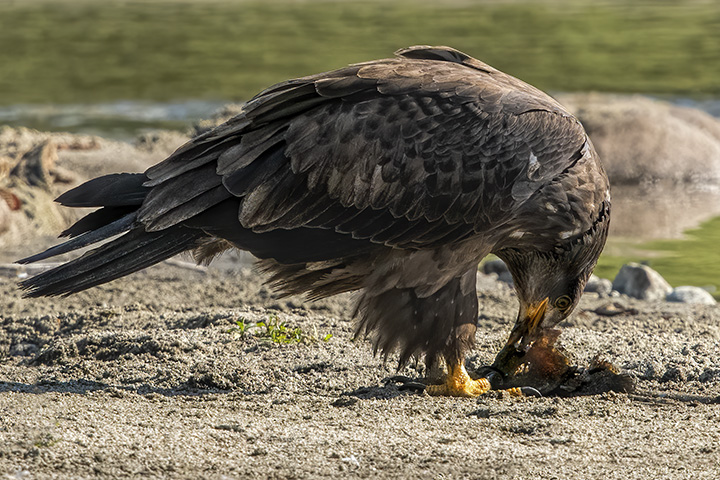 There has been an increase in the number of kingfishers around with their chicks having fledged. 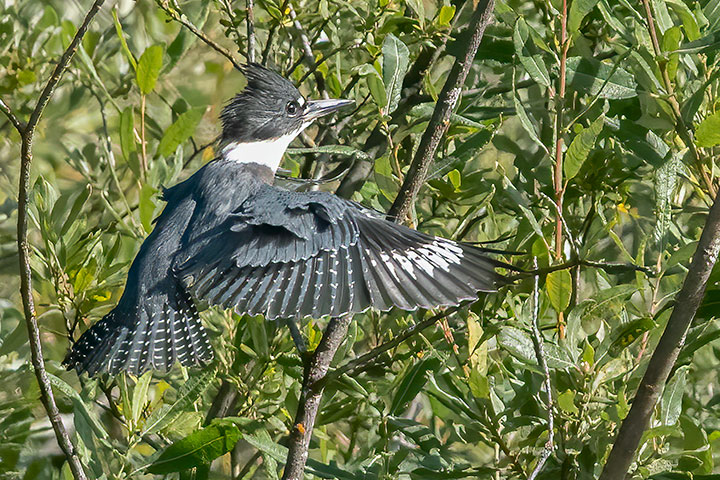 A Great Blue Heron also flies in to feed on Kokanee. 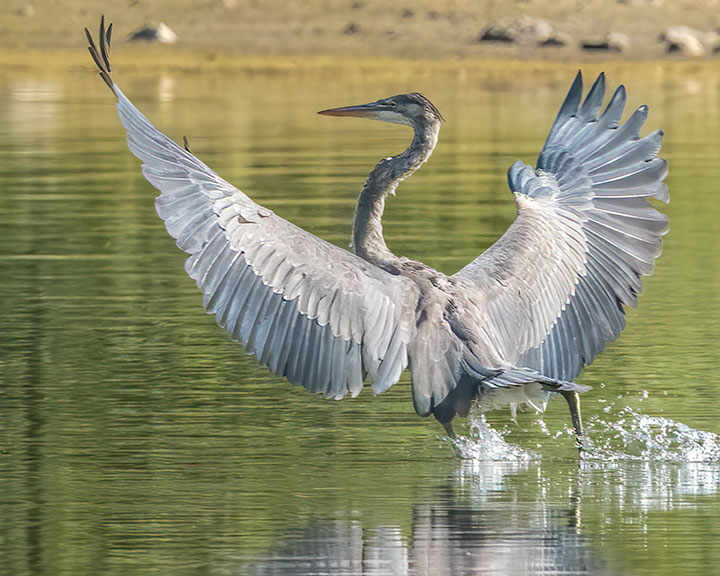 My favourite shot of the last little while is that of a male shadow darner (dragonfly) hunting on the wing. It is difficult to photograph them as they fly by. But, this time I managed a shot so detailed that I offer it twice. This first one is an overview. 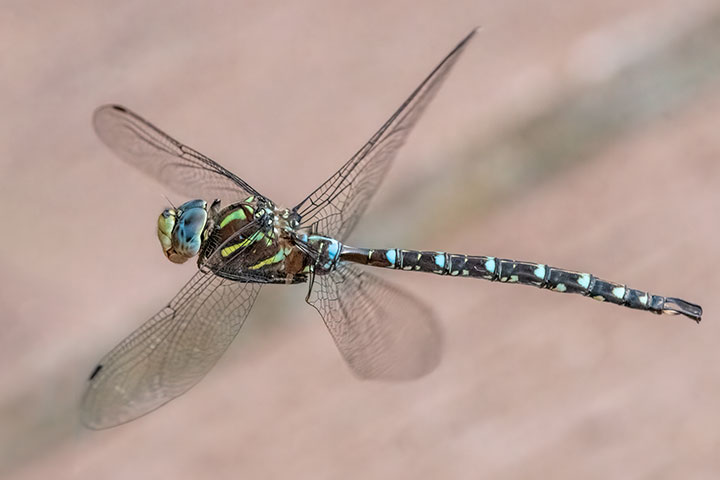 The second is a detailed view. Move the cursor across the image to see elsewhere (click on mobile device). Notice while flying, the darner tucks its legs up behind its head to reduce aerodynamic drag. And at the end of its abdomen are the appendages signalling it as a shadow darner.