This is a collection of some of May’s images that did not have postings of their own.

A honey bee has collected pollen from a wild rose, and is carrying it as a packet on its hind leg. Honey bees have been rare in my yard for a decade, but this spring they are common. Has a neighbour started an apiary? 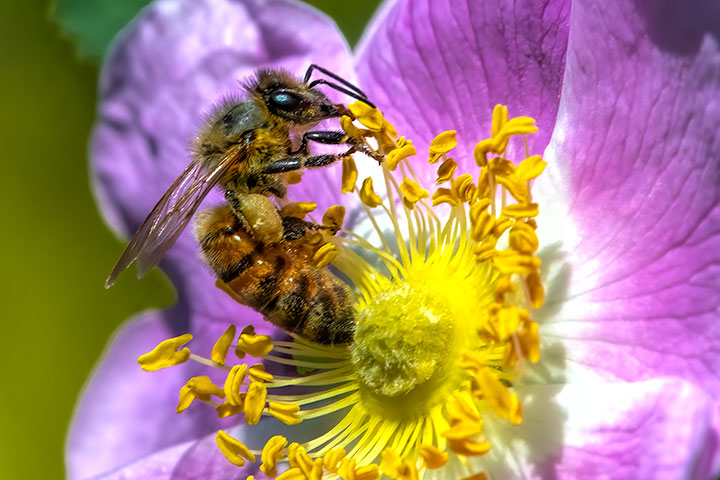 Kingbirds are classified as flycatchers, but this warm-season predator eats various flying insects. 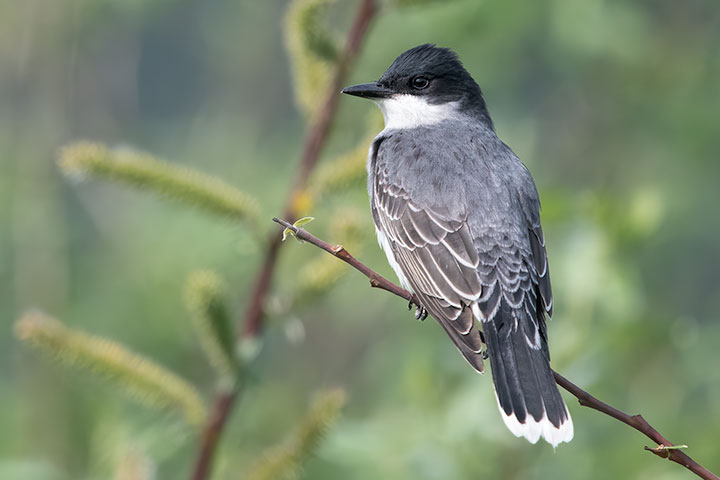 Here, an Eastern Kingbird has landed in a bush. The captured wasp was quickly eaten. 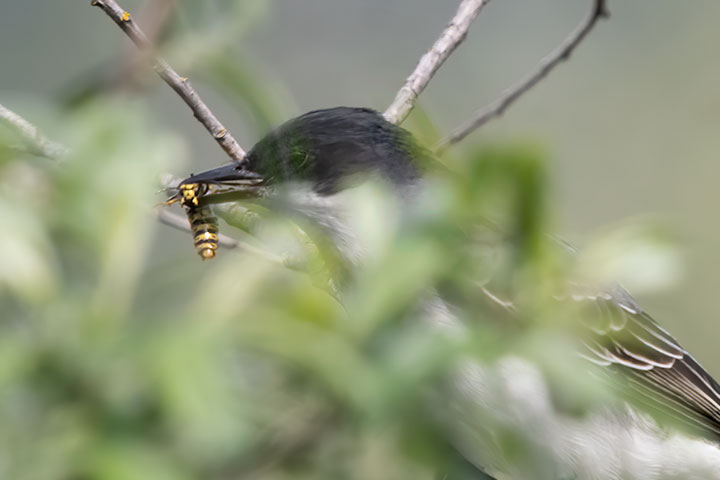 A Killdeer, which seems to be breeding nearby, grabs a grub from the Lake. 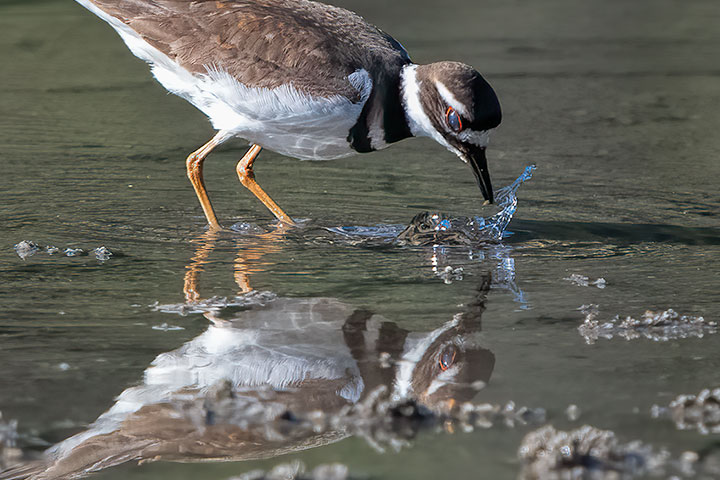 The forest floor is becoming decorated with queen’s cups. 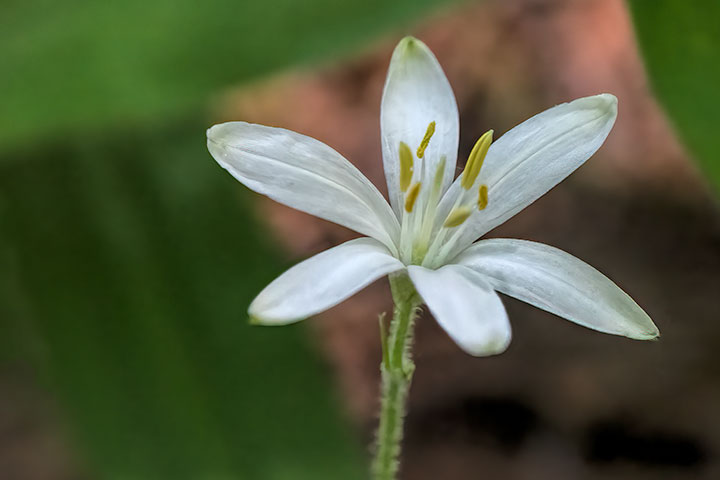 This white-tailed buck must have felt trapped for it rushed past me with its tail raised as a flag. 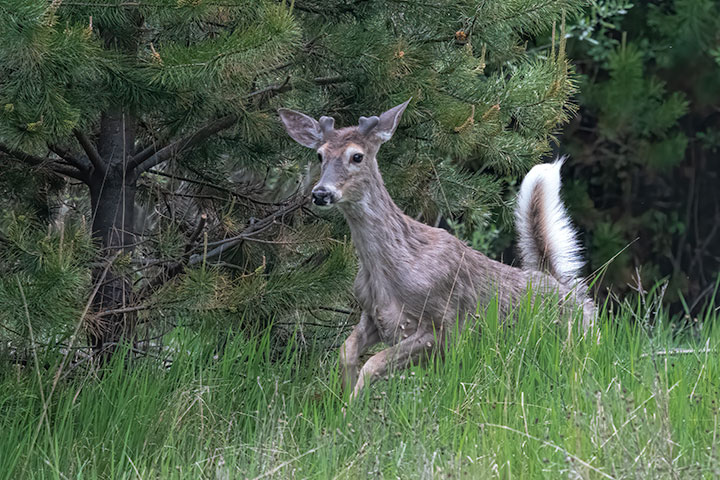 This was an unexpected sighting: A Wilson’s Snipe perched atop a five-metre snag. Usually this snipe hides under low vegetation alongside water. Why was it suddenly being ostentatious? 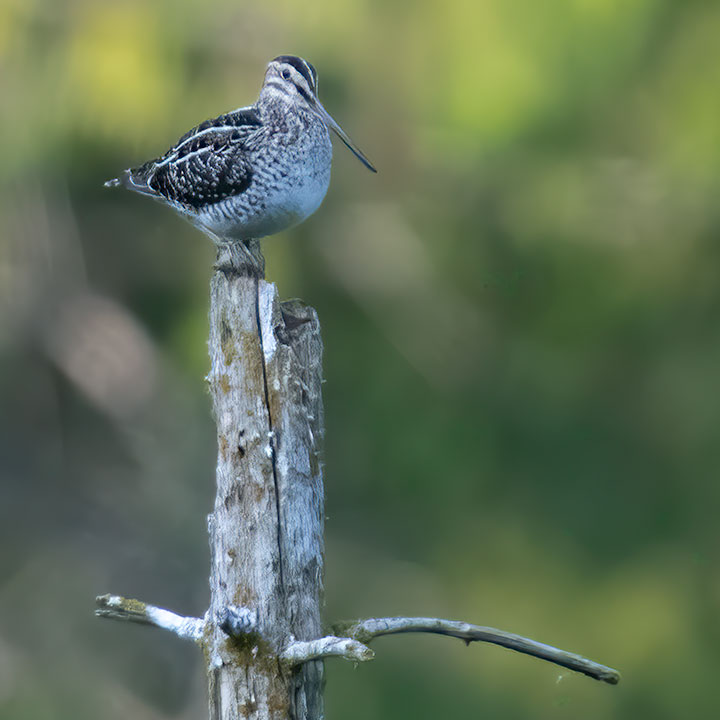 A female Varied Thrush seems to be hanging out in my yard. Does she have a nest? Also, the whitish bar on the head is a tad unusual. It is usually orange. 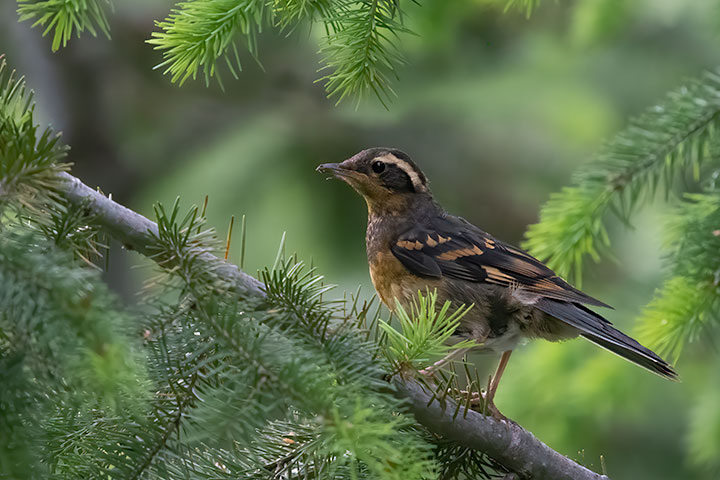 “Humans describe me as yellow bellied, but I think mine is a lovely shade of apricot.” 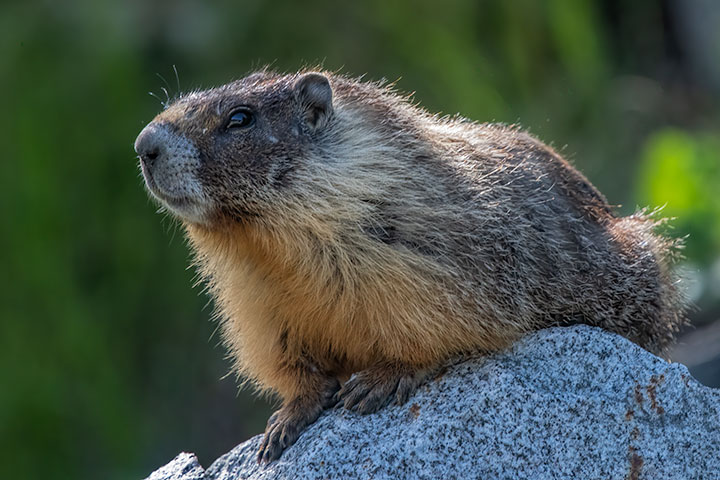 A Great Horned Owl takes a moment to preen. 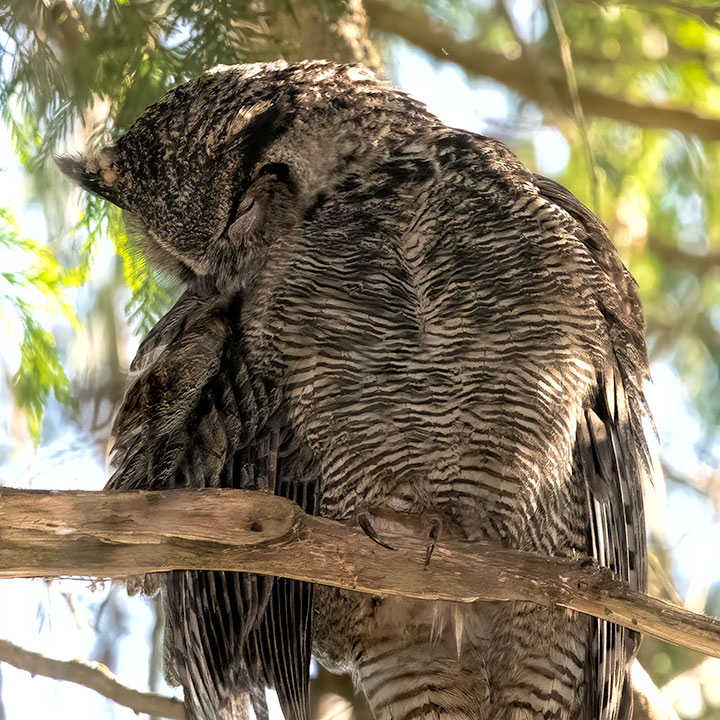 I am playing the cuteness card with a shot of a Great Horned Owlet peaking out from its nest. 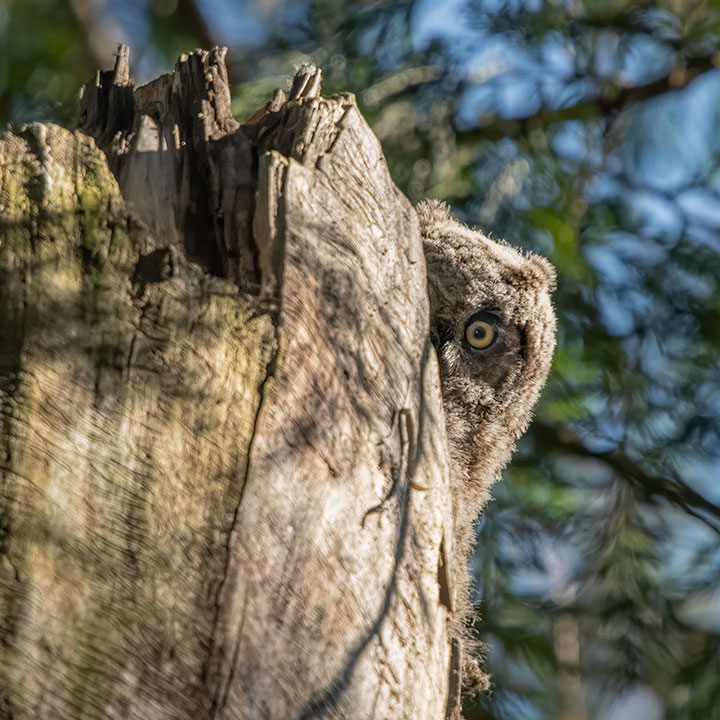 This entry was posted in birds, bugs, mammals, wildflowers. Bookmark the permalink.

9 Responses to May goulash