This is a largish collection of images from May, none of which has had a posting of its own.

The House Finch is a colourful western bird that has now spread across the continent. 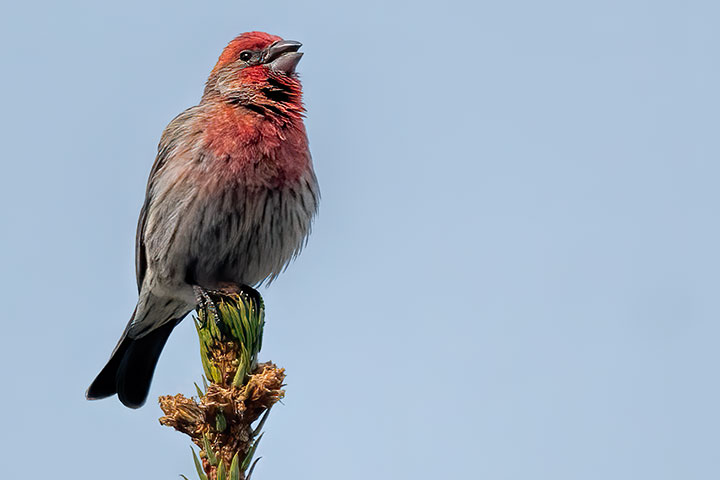 The Killdeer arrives from the south in March, but I saw my first one this year in May. 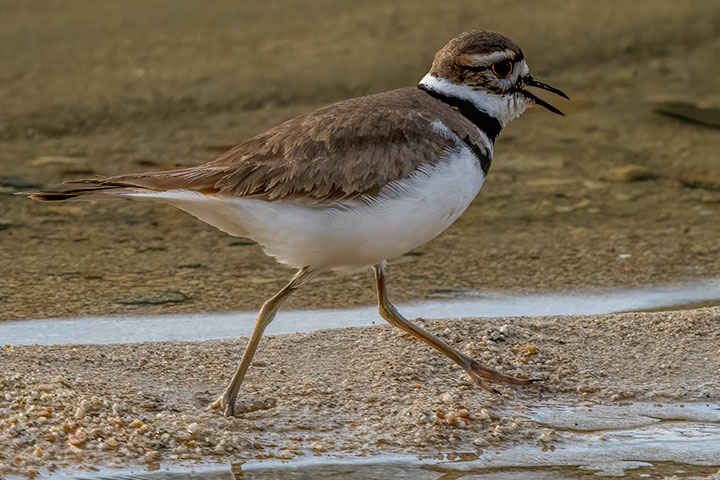 Related to the robin, the Townsend’s Solitaire is with us year round, although it spends most of the warm season in the high country. 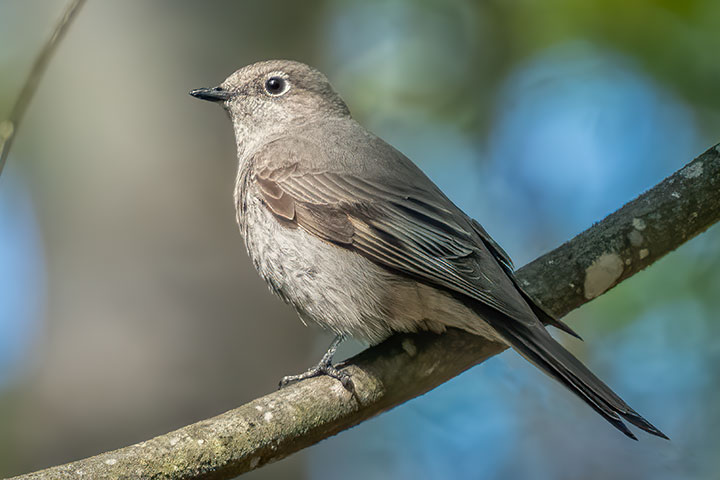 After the provincial parks were closed for five weeks, some of the wildlife got used to being without those intrusive humans. Generally well hidden, a Columbian ground squirrel was occupying a park trail when humans returned. 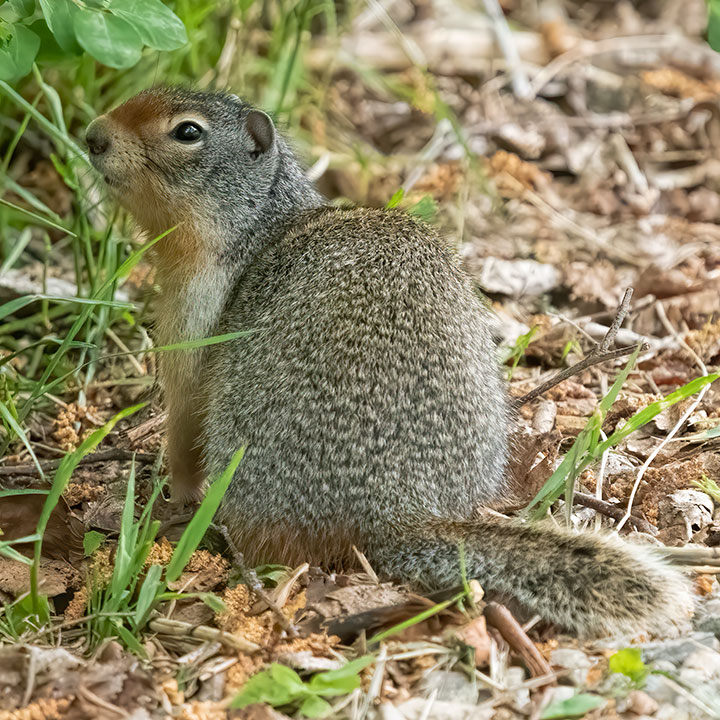 The Northern Rough-winged Swallow arrives in April to breed but is gone again in August. 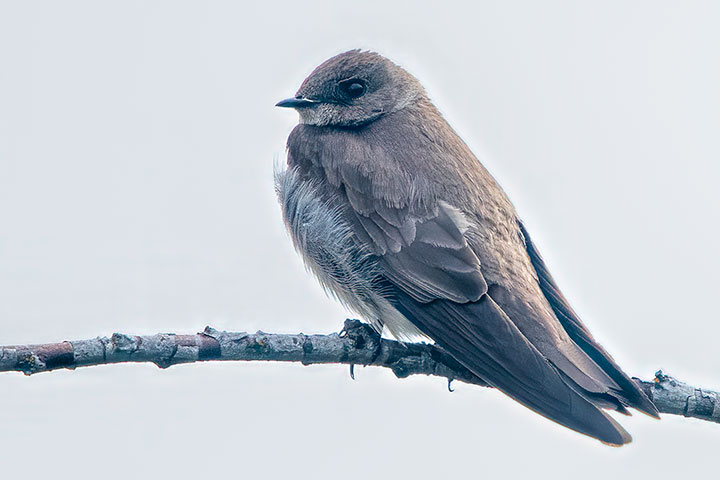 The Violet-green Swallow usually has a longer season here: from March to September. 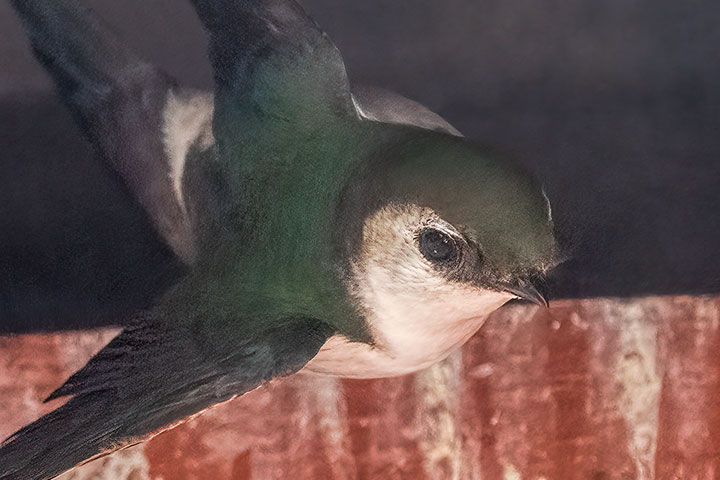 The Eastern Kingbird is a large flycatcher that catches insects on the wing. 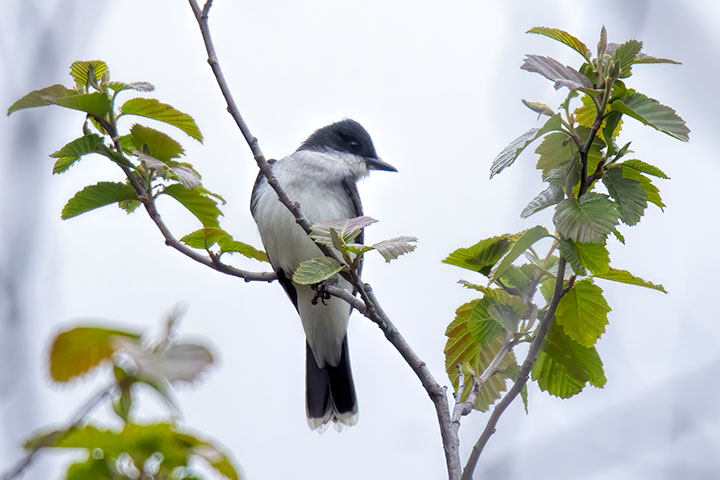 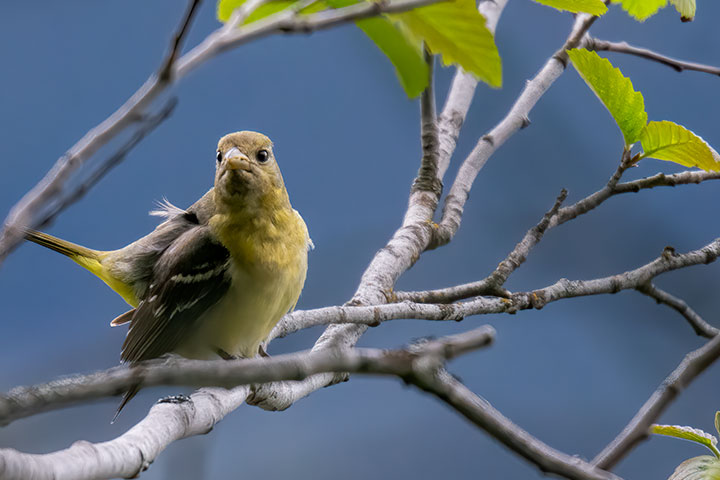 A male white-tailed deer is both starting on its antlers and moulting into its summer coat. 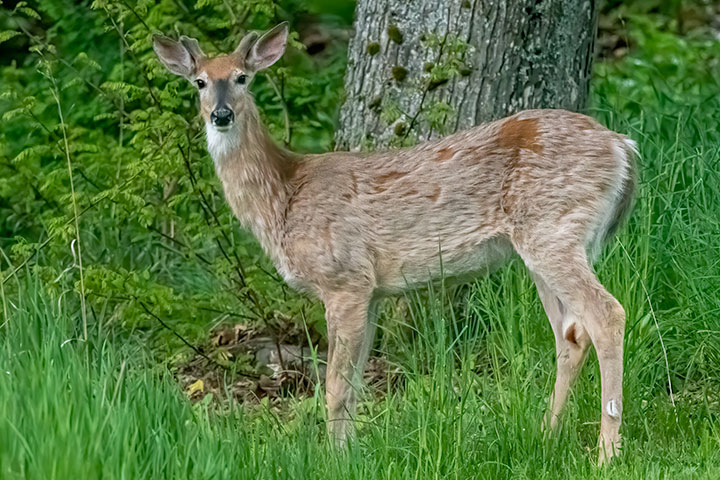 That a group of Pipits stopped by for a visit was unexpected as they generally nest at higher elevations. Yet, it seems that during migration they can be seen elsewhere. 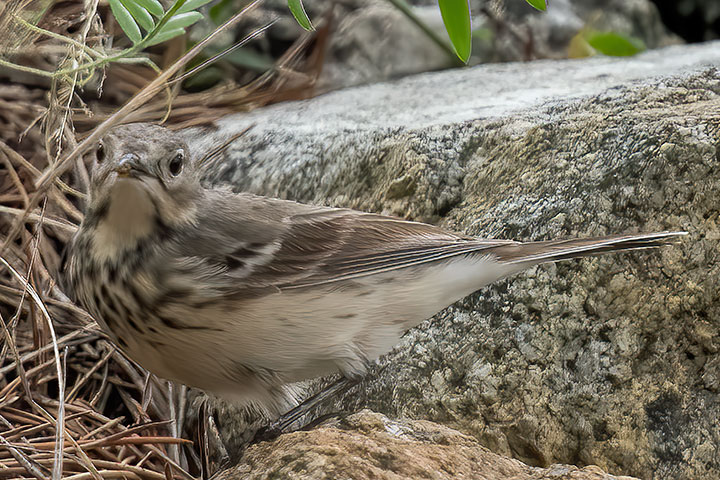 Mommy merganser swims by with her fifteen charges. They are not necessarily all of her own offspring for merganser chicks have a habit of just joining any passing parade. 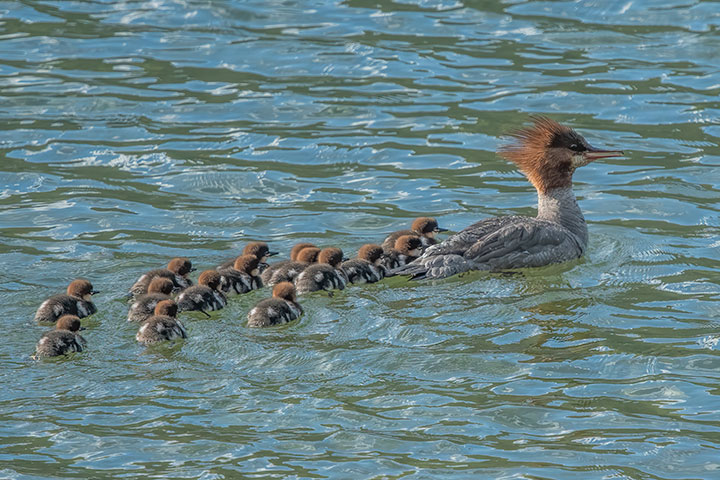 The Spotted Sandpiper, our most common summer shorebird, scarfs an arthropod. 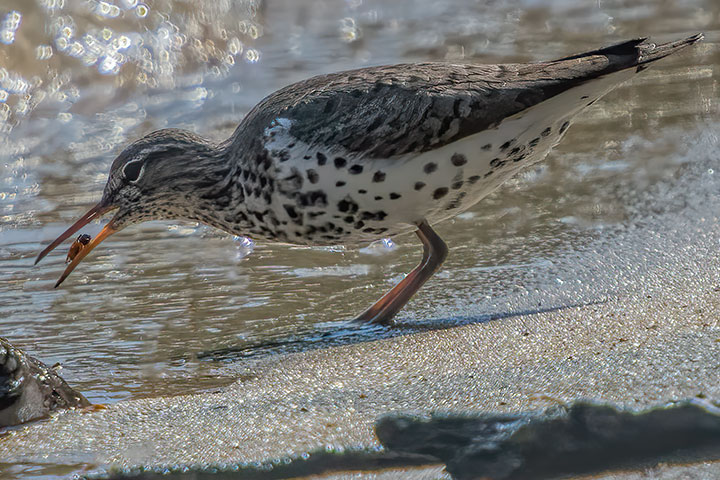 A dipper parent feeds a grub to its chick in the nest. 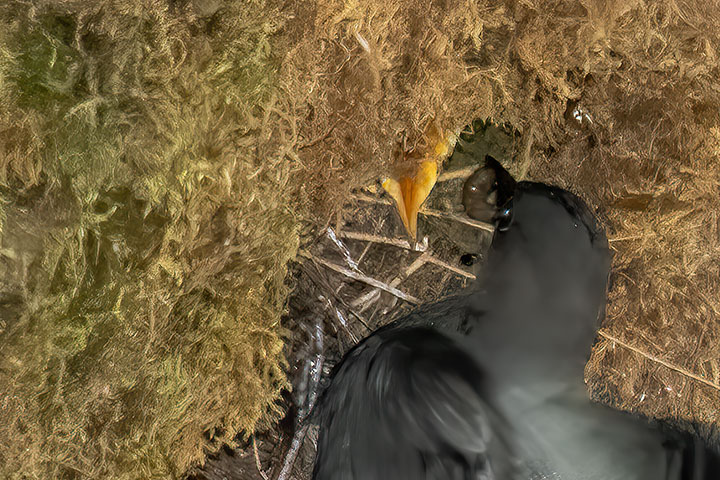 2 Responses to May goulash